No company is above Australian Consumer Law – don't let off Steam, says ACCC 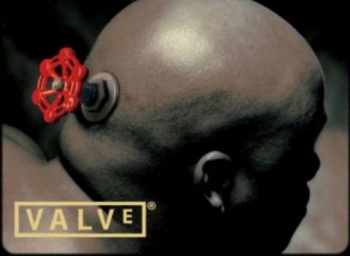 If you sell something in Australia, even if ordered online from a global company, Australians are protected by Australian Consumer Law.

In 2014, the ACCC claimed that Valve had, from at least 2011 to 2014, breached ACL legal rights to a refund. In March 2016, the Australian Federal Court found Valve through its online game distribution platform Steam, and its Steam website, engaged in misleading or deceptive conduct and made false or misleading representations to Australian consumers about the consumer guarantees under the ACL.

Valve's original defence was based on the company being located and operating out of Seattle. Its view was that any transactions that took place on Steam marketplace were, therefore, taking place in the United States, not where the consumer was physically based. It did not pay Australian GST either on the sale.

This is the first time courts have applied the extended definition of “goods” to include “computer software” providing greater certainty where digital goods are supplied to consumers through online platforms.

Naomi Sharp, the presiding counsel for the ACCC, now says Valve should be fined $3 million “to achieve both specific and general deterrents, and because of the serious nature of the conduct”.

She argued that Valve's senior management was "involved in the misconduct" and violation of Australian consumer law. Even though users had eventually received refunds, Valve had advertised that Steam had a "standalone policy not to give refunds" in the Steam Subscriber Agreement which was in contravention with the Australian Consumer Law.

A ruling is expected by the end of this year.

More in this category: « VIDEO: Intel, RSC and Imaginarium Studios upgrade 'The Tempest' with Ariel avatar LG OLED TVs are getting better – hard to improve on perfection! »
Share News tips for the iTWire Journalists? Your tip will be anonymous