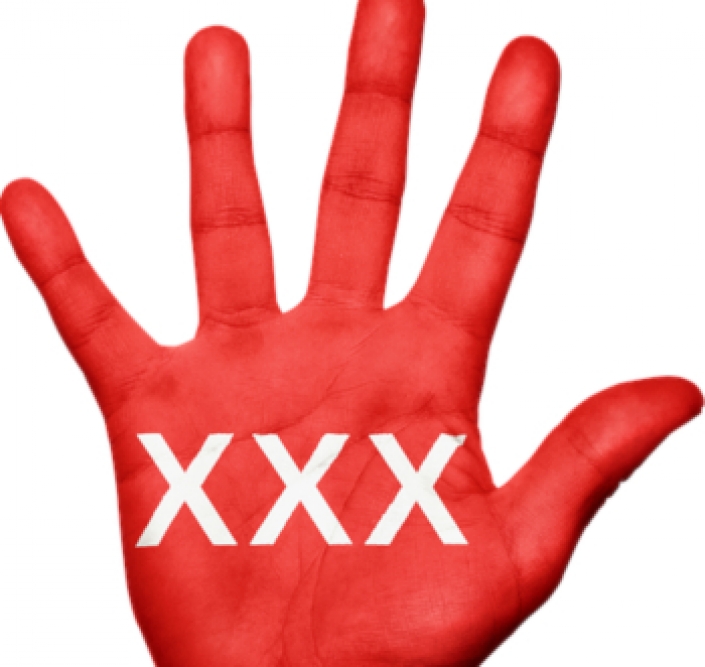 Image by Kurious from Pixabay

Three months after it was supposed to come into effect, the British Government has dropped its plans for an age-verification system to ensure that anyone accessing pornography online is aged 18 or over.

In April, the Department for Digital, Culture, Media and Sport said the measure would be introduced on 15 July, pointing out that 88% of British parents with children aged between 7 and 17 backed the move and agreed there should be robust age-verification controls in place to stop children seeing pornography online.

But on Wednesday, the Secretary of State for Digital, Culture, Media and Sport, Nicky Morgan, told parliament that the policy would be dropped.

Rather the government would focus on broader measures to protect underage individuals from harmful online content as outlined in an Online Harms White Paper released in April, she added.

There have been numerous technical issues with implementing the plan and there has also been a lot of opposition from privacy groups. A survey published in March indicated that a majority of the population was unaware of the measure being introduced.

Additionally, the government failed to inform the European Union about its intentions, a fact that was realised only a few weeks before the date of proposed implementation.

Morgan indicated that the government may revive the age-verification plan at a later date. "The government’s commitment to protecting children online is unwavering. Adult content is too easily accessed online and more needs to be done to protect children from harm," she said.