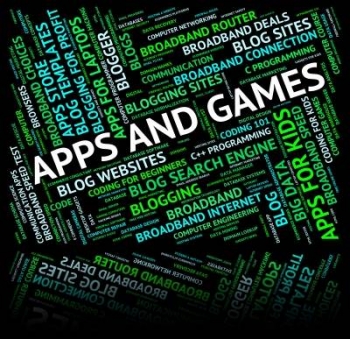 The Australian video and computer games industry generated a whopping $2.958 billion in revenue in 2016, a 4% increase on 2015 sales, according to newly released industry data.

The data, released by the Interactive Games and Entertainment Association (IGEA), reveals revenue comprised $1.065 billion in traditional retail sales, with an additional $1.893 billion in digital and mobile sales last year.

And, research commissioned by IGEA from analyst firm Telsyte shows overall digital sales were up 19% in 2016, with mobile games remaining the largest part of the digital pie, generating $988 million, primarily from downloads.

Downloads comprised of full game downloads and downloadable content (DLC) – the latter which IGEA says is increasingly popular (up 31%) as publishers offer consumers new ways to enjoy their game and extend its life.

IGEA also cites market data from the NPD Group Australia, showing that traditional retail sales decreased 16% on 2015 figures, with declines being across the wider category, including both software and hardware.

"However, the Australian game industry experienced a 4% spike in total revenues in 2016, with consumers’ digital purchasing habits far outweighing the decline in traditional retail sales,” the data reveals.

“In 2016 we continued to see a shift in how consumers engage with and consume our interactive entertainment products. Consumers have once again shown they are receptive to the latest technologies, with virtual and augmented reality games making the move into living rooms and onto mobile devices.”

According to Foad Fadaghi, managing director of Telsyte, Australian consumers are increasingly comfortable buying games and DLC via digital storefronts, and he says this trend is set to continue as more devices get connected via high-speed mobile and fixed networks.

•         While mobile is still the largest part of the digital pie (up 14%), the biggest growth is coming from downloads of full games and additional content (up 26%); and

•         The primary area for growth in retail sales was in accessories for current generation consoles PS4 and Xbox One, which was up 25% on 2015;

•         Games classified MA15+ sold the highest number of units in 2016, reflecting the 33-year-old average age of Australian game players; and

More in this category: « Fujinon lenses caters for budding cinematographers Australian TiVo to end on 31 Oct 2017 »
Share News tips for the iTWire Journalists? Your tip will be anonymous