HBO hacked, Game of Thrones script may be among leaks Featured 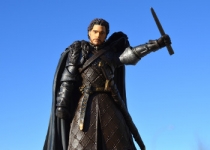 The cable network HBO has joined the ranks of entertainment giants to suffer a network breach, with hackers threatening to release episodes of upcoming shows online.

The website Entertainment Weekly said it had learnt that upcoming episodes of some series and at least one script or treatment — reportedly from the forthcoming fourth episode of Game of Thrones — had been exposed on the Web by attackers who were threatening to release more material.

But, the report added, it was not clear whether the attackers had gained possession of what would be the crown jewels: upcoming episodes of the fourth season of Game of Thrones.

Last December, hackers broke into a computer running Windows 7 at Larson Studies and stole season five of Orange is the New Black.

It is not clear how the attackers gained access to the material they stole from HBO. 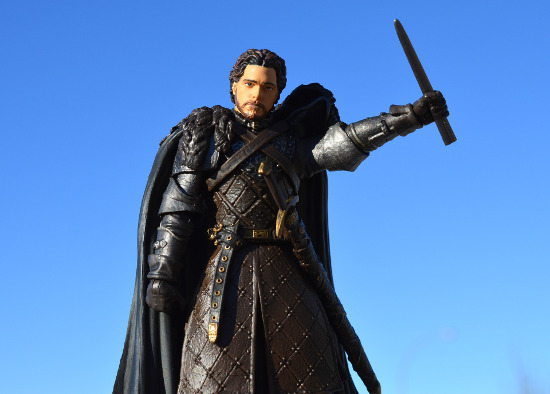 News of the hack was conveyed to many reporters through an anonymous email on Sunday, saying: "Hi to all mankind. The greatest leak of cyber space era is happening. What’s its name? Oh I forget to tell. Its HBO and Game of Thrones……!!!!!! You are lucky to be the first pioneers to witness and download the leak. Enjoy it & spread the words. Whoever spreads well, we will have an interview with him. HBO is falling."

HBO said in a statement: "HBO recently experienced a cyber incident, which resulted in the compromise of proprietary information.

"We immediately began investigating the incident and are working with law enforcement and outside cyber security firms. Data protection is a top priority at HBO, and we take seriously our responsibility to protect the data we hold."

In all, the EW report said that the attackers claimed to have stolen 1.5 terabytes of data. Already exposed on the Web were upcoming episodes of Ballers and Room 104.

HBO chairman Richard Plepler sent employees an email on Monday morning, saying: “As most of you have probably heard by now, there has been a cyber incident directed at the company which has resulted in some stolen proprietary information, including some of our programming.

“Any intrusion of this nature is obviously disruptive, unsettling, and disturbing for all of us. I can assure you that senior leadership and our extraordinary technology team, along with outside experts, are working round the clock to protect our collective interests.

"The efforts across multiple departments have been nothing short of herculean. It is a textbook example of quintessential HBO teamwork. The problem before us is unfortunately all too familiar in the world we now find ourselves a part of. As has been the case with any challenge we have ever faced, I have absolutely no doubt that we will navigate our way through this successfully."

Commenting on the hack, Christopher Petersen, chief technology officer at security intelligence company LogRhythm, said: "Whether for fame or fortune, cyber attackers are coming after companies of all shapes and sizes. In response, networks like HBO need to recognise they will increasingly be in the cross-hairs of cyber villains, and that cyber security incidents can have a direct and immediate impact on their revenue and reputation.

"They need to take the proper steps and make the proper investments to ensure that when they are inevitably compromised, or a threat emerges from inside their network, they can quickly detect it and respond, before data is stolen and large-scale damage is realised.”

More in this category: « PUBG XBOX ONE – Version 1.0 of PlayerUnknown’s Battlegrounds announced Nine network breaches rules on gambling ads on kids TV »
BACK TO HOME PAGE
back to top