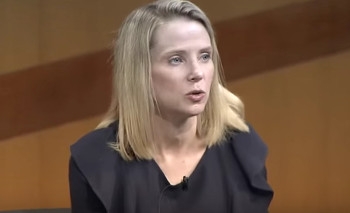 Yahoo! chief executive Marissa Mayer has been sued by a former senior executive of the company who has accused her of orchestrating a campaign to purge the organisation of male employees.

The suit was filed by Scott Ard in the federal district court in San Jose, according to a report in The Mercury News, a newspaper that covers the Bay Area of California.

Ard worked for Yahoo! for 3½ years and now works for the Silicon Valley Business Journal as its editor-in-chief.

In the suit, Ard said: "Mayer encouraged and fostered the use of (an employee performance-rating system) to accommodate management's subjective biases and personal opinions, to the detriment of Yahoo’s male employees."

He also claims that Yahoo! illegally fired a large number of workers using a performance-rating system devised by Mayer; this, the suit said, was not tied to gender. 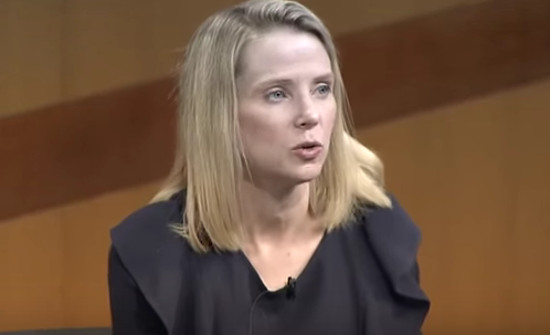 Apart from Mayer, the lawsuit also names Kathy Savitt, former chief marketing officer, and Megan Liberman, Yahoo! News editor-in-chief, who was vice-president of news at the time, as discriminating on the basis of gender.

Ard was hired in 2011 and fired in January 2015 during a phone call which was part of his performance review; the firing happened shortly after he was told by Savitt that his role as head of editorial programming for the Yahoo! home page was being given to a woman whom Liberman had hired, according to the lawsuit.

Yahoo!'s diversity reports indicate that women in leadership positions rose from 23% in 2014 to 24% in 2015, the newspaper said.

More in this category: « Inconsistent demand for execs continues to plague ICT sector Software AG bolsters APJ management team »
BACK TO HOME PAGE
back to top