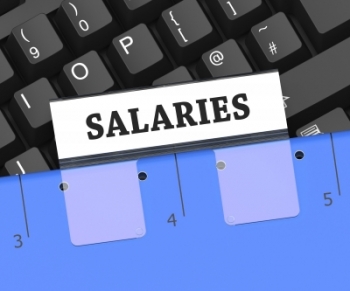 The Information & Communication Technology sector is one of the top five industries showing the most salary growth in 2019, with average salaries upwards of $108,000, according to the latest salary report from jobs board SEEK.

And SEEK reports that within the five industries, including ICT, architects and management positions are the highest paying roles across the nation with a salary ranging from $130,302 to $142,196.

According to SEEK, despite a slowdown in job ads, and along with the growth in ICT salaries, the average advertised salary across Australia is on the rise and up 3.5% in 2019 in comparison to last year: 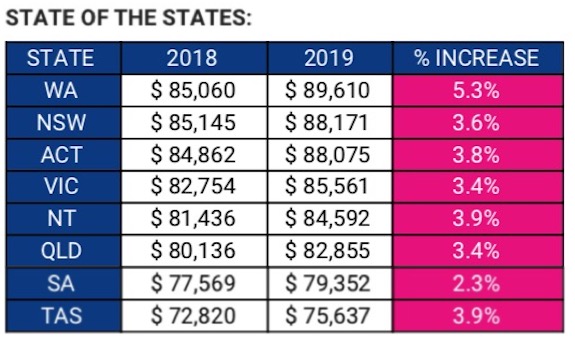 And in SA’s Yorke Peninsula and Clare Valley, there was an 8.8% rise, followed by the Mackay & Coalfields region in Queensland which rose by 7%.

“We have seen a consistent rise in salary across the resources industry, with mining contributing to both salary and job growth over the past three and a half years.” 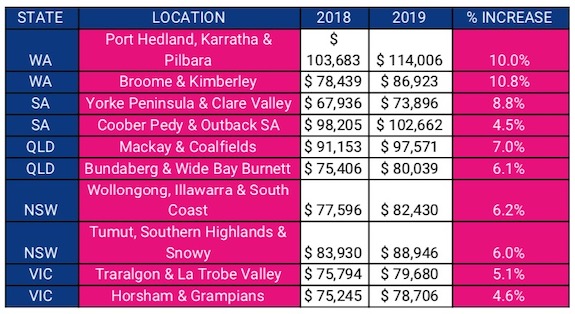 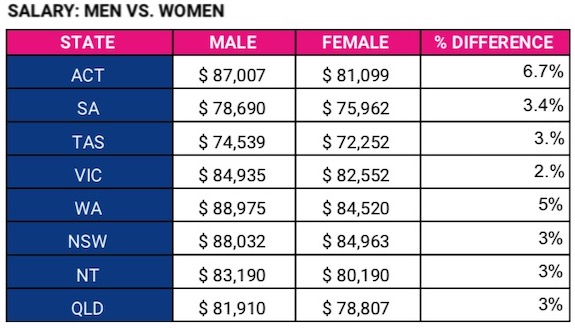 More in this category: « Digitalisation, automation a key to job market ‘concerns’: report US tech professionals earning top dollar »
back to top