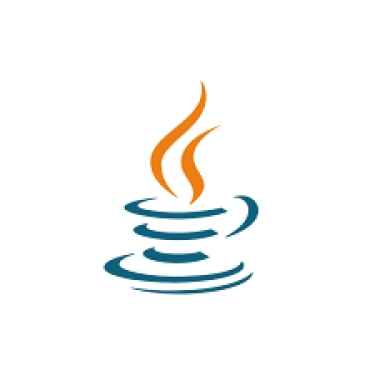 Java, first released a little over 25 years ago on January 23, 1996, was created as a modern programming language for the Internet era. Its "write once, run anywhere" mantra brought it popularity on mobile and multimedia devices, while its strength and versatility saw it become a major player in enterprise application development.

Minecraft, Wikipedia search, Netsuite, the Maestro Mars Rover controller, the Eclipse IDE, significant portions of Android, and more, are all notable Java applications in use today.

“The power of the six-month release cadence was on full display with the latest release,” Georges Saab, vice president of development, Java Platform Group, Oracle. “Pattern Matching and Records were introduced a year ago as part of JDK 14 and have since gone through multiple rounds of community feedback based on real-world applications. This process has not only given Java developers the opportunity to experiment with these features before they were finalised but also incorporated that critical feedback which has resulted in two rock-solid JEPs that truly meet the needs of the community.”

The Java 16 release is the result of extensive collaboration between Oracle engineers and members of the OpenJDK Community and the Java Community Process.

New features in Java 16 include:

Enhanced support for a wider range of platforms includes:

"Instead of getting interested every three or four years about what was new in Java, this cadence keeps me active as a passionate developer, teacher and trainer,” said José Paumard, Assistant professor, University Sorbonne Paris Nord and co-organiser, Paris Java User Group. “I have eagerly awaited using Records to improve the performance and readability of my data processing code, and after being able to use it as a preview feature, it is now going live with this latest release."

Developers can learn more about Java 16 and get hands-on experience at Oracle Developer Live: Java Innovations on March 23, 25 and 30.

You can read more detail in the Java Technical Blog, and you can find out more about the new language feature, records, in this official Oracle video below.

More in this category: « LogMeIn releases updates to GoToConnect as shift to remote work rolls on 8x8 launches Contact Center for Microsoft Teams »
Share News tips for the iTWire Journalists? Your tip will be anonymous