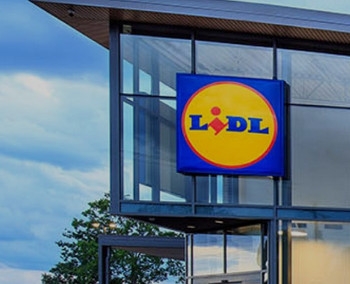 Germany global discount supermarket chain Lidl has had to discontinue a move to SAP after six years, after the system was pronounced dead on arrival and the firm decided to revert to its old inventory system. Lidl's annual revenue is about €100 billion.

Lidl spent about €500 million on the switch. planning for which was begun in 2011, the German news site Handelsblatt reported. About 1000 staff and hundreds of consultants were involved in trying to implement the new system.

The system even had a neat name: eLWIS and in April 2017, SAP gave Lidl an award for being one of its best customers.

A month later, Lidl's IT chief Alexander Sonnenmoser resigned and by July this year eLWIS had been declared as unusable.

Handelsblatt said that one of the biggest issues Lidl faced was that staff were geared towards doing things one way and the new system made it necessary to change many processes, something the management was not ready to do.

Buying SAP is like buying an F1 car. It’s super powerful and exciting. You also don’t get the engineers or driver with it, and if you get those wrong you’re going to drive into a wall at 150mph. @sap_aws

Instead, the software was adapted, and the numerous changes to the code meant that it became more complex and thus more susceptible to failure.

IT experts were quoted as saying that communication may also have been an issue, with lack of proper definition of what the new system was meant to achieve.

Changes of personnel at the management level meant that there were constant cancellations of planned features, such as an online ordering service.

Handelsblatt said nobody at SAP was willing to provide any comment about the Lidl failure, apart from pointing out that many German retailers used SAP for Retail without much fuss.

It said that the biggest challenge Lidl faced now was retaining all its tech talent as many software engineers did not fancy messing around with in-house code that was three decades old.