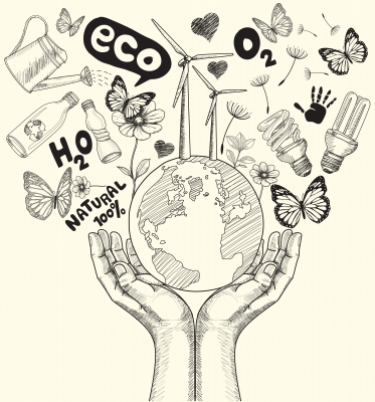 CO2CRC says the pilot plant, which employs a 2-step process to clean-up, purify and separate the synthetic gas (syngas) from the coal gasifier, will produce a pure stream of hydrogen with concentrations greater than 99.999 vol%.

The plant will be used as part of the Hydrogen Energy Supply Chain (HESC) project – a world first trial to establish the feasibility of supplying clean hydrogen for export from Victoria’s Latrobe Valley’s brown coal.

The hydrogen produced will be liquefied and transported to Japan in specially designed hydrogen carriers.

The HSEC project, which was initiated by Japanese company, KHI, and backed by the Victorian, Australian and Japanese governments, is now under construction in the Latrobe Valley, with Japan’s J-POWER leading the gasification to hydrogen production components of the project.

CO2CRC has been heavily involved with the HESC project, conducting feasibility, FEED (front end engineering and design) studies and EPC (engineering, procurement and construction) for the hydrogen refining part of the project.

“CO2CRC is pleased to be part of this project which could bring billions of dollars of international investment to Victoria and Australia, create many jobs and position Australia as a global leader in the supply of clean hydrogen energy,” said David Byers, CEO of CO2CRC.

CO2CRC has scheduled installation and commissioning of the plant during the first half of 2020.