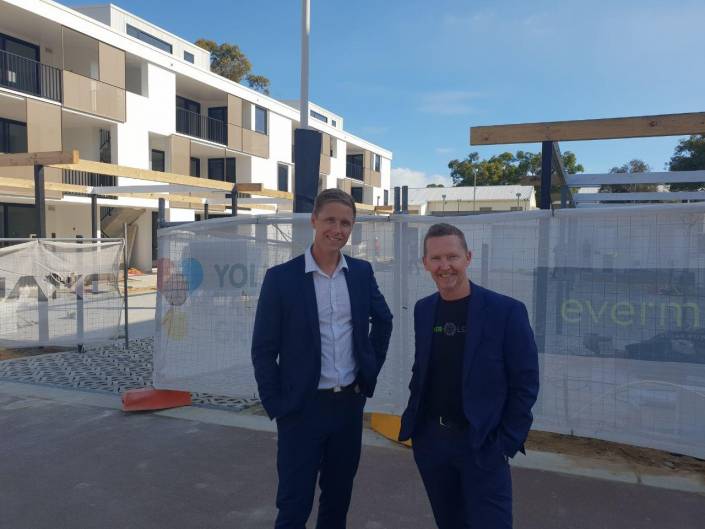 Western Australian energy solutions provider Power Ledger has inked an agreement with the Yolk Property Group to use its blockchain technology for solar energy trading between residents of the near-complete Evermore residential development.

Under the deal Power Ledger’s peer-to-peer platform will provide a transactive layer for residents of Evermore to trade renewable energy between each other.

According to Power Ledger, residents will be able to save on their power bills using a combination of rooftop solar PV panels, battery storage and the company’s blockchain technology.

Power Ledger claims the project is the first apartment development in Australia for sale to the public utilising blockchain technology for solar power trading between residents in a strata-setting.

“We’re delighted to again work on projects like WGV that are changing the way we use energy and deliver a modern, decentralised and low-cost, low-carbon structure to residents,” Power Ledger co-founder and managing director David Martin said.

“Power Ledger is proud to be working with Yolk at Evermore and we look forward to the evolution of similar sustainable projects in Australia and across the globe.”

Evermore is the third WGV development to which Power Ledger will apply its technology, following the nearby Gen Y and Sustainable Housing for Artists & Creatives projects.

More in this category: « Australia to get new standards for battery systems ACCC clears way for acquisition of energy company APA by Hong Kong consortium »
back to top