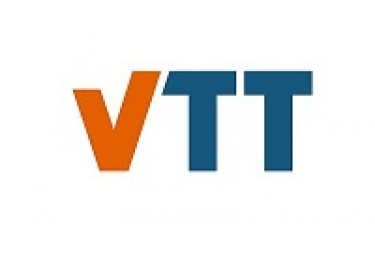 In the first phase, VTT plans to seek to bolster Finland's ability to design and build quantum computers, and to create a competence base for future applications, further the design and construction of the quantum computer will be carried out as an innovation partnership.

According to VTT, quantum technology will revolutionise many industrial sectors, and has begun spawning new, nationally significant business and research opportunities that will hopefully come to fruition over the next few years. Advancements in quantum technology and, in particular, the technological leap afforded by quantum computers will enable unprecedented computing power and it is envisioned that this will include the ability to solve problems that are impossible for today's supercomputers.

It is hoped that building this quantum computer will provide Finland with an exceptional level of capability in both research and technology, and will bolster Finland's position at the forefront of new technology.

The goal is to create a unique ecosystem for the development and application of quantum technology in Finland, in collaboration with companies and universities. VTT hopes to partner with progressive Finnish companies from a variety of sectors during the various phases of implementation and application.

The development and construction of Finland's quantum computer will be executed as an innovation partnership that VTT will be opening for international tender. The project will run for several years and its total cost is estimated at about EUR 20-25 million.

The project will progress in stages. The first phase will last for about a year and aims to get a minimum five-qubit quantum computer working, however, the ultimate goal is a considerably more powerful machine with a larger number of qubits.

Antti Vasara, CEO of VTT said, "In the future, we'll encounter challenges that cannot be met using current methods. Quantum computing will play an important role in solving these kinds of problems. For example, the quantum computers of the future will be able to accurately model viruses and pharmaceuticals, or design new materials in a way that is impossible with traditional methods."

Although entering the field a little late, through this project, VTT is seeking to be a world leader in quantum technology and its application as soon as possible.

To reflect the current world situation, Vasara added, "The pandemic has shocked not only Finland's economy but also the entire world economy, and it will take us some time to recover from the consequences. To safeguard economic recovery and future competitiveness, it's now even more important than ever to make investments in innovation and future technologies that will create demand for Finnish companies' products and services."