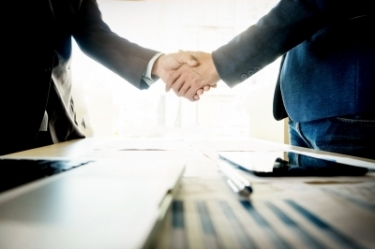 Australia’s technology industry saw a rise of 30% in overall deal activity during the third quarter of 2019, when compared with the last four-quarter average, according to a new analyst report.

A total of 91 deals in Australia’s tech sector worth $1.15 billion were announced in Q3 2019, compared to the last four-quarter average of 70 deals, according to the deals database from analyst firm GlobalData.

In terms of value of deals, Mergers & Acquisitions (M&A)  was the leading deal category in Australia’s technology industry with total deals worth $860.69m, while venture financing and private equity deals totalled $259.66m and $34.35m, respectively.

Venture financing was the leading category in the quarter with 48 deals which accounted for 52.7% of all deals.

In second place was mergers & acquisitions (M&A) with 39 deals, followed by private equity with four transactions, respectively accounting for 42.9% and 4.4% of overall deal activity in the country’s technology industry during the quarter.

In terms of value of deals, M&A was the leading deal category in Australia’s technology industry with total deals worth $860.69m, while venture financing and private equity deals totalled $259.66m and $34.35m, respectively.

The top five technology industry deals of Q3 2019 tracked by GlobalData were: