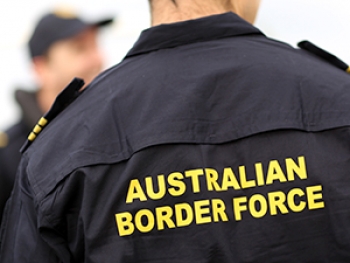 The Federal Government’s Department of Home Affairs has signed a new long-term contract with augmented identity solutions provider IDEMIA for the provision of its SmartGate solution as part of the traveller arrival process into Australia.

IDEMIA and the Australian Border Force agency have been working together since 2004, and the new contract extends the relationship for another five years.

The extended contract caters for the sustainment of the existing capability, made up of kiosks and eGates, and includes upgrades and technology trials to allow the Department to keep at the leading edge of technology and border security.

IDEMIA will replace the existing Kiosks with next-generation-ready technology that will ensure Australia remains at the forefront of border advances. Along with the new Kiosks will be a refurbishment of the existing eGates and the provision of trials of a next generation solution.

IDEMIA says the renewed relationship with leverages and reinforces the strategic capabilities it already provides to other border agencies, notably in New Zealand - as well as with key regional hubs in Singapore and the Middle East, to create a strong user community to drive excellence in the region.

IDEMIA says it is committed to retain and expand its innovation capability in Canberra and Sydney to foster an on-going “pipeline of innovation” into the Australian Department of Home Affairs.

Last month IDEMIA announced an expansion of investment in its border processing capability platform in the Asia Pacific region, including expanding its teams in the Canberra and Sydney markets.

IDEMIA said the expansion of investment comes with recently renewed business in the APAC region, with growth driven by the adaptation of the Gen 3.0 Border & Airport platform for the local Australian market with a portfolio of solutions for a seamless traveller experience across the whole Border and Airport process.