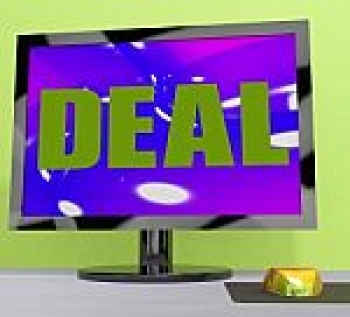 The city standardised on the middleware platform as it prepares to roll out and scale multiple smart city applications. It also specified NNNCo’s N-tick device certification program for all devices to be deployed in the city region.

NNNCo founder and chief executive Rob Zagarella said, “This is a breakthrough in the IoT market to have a major city standardise on a common data platform and device certification program.”

The deal between NNNCo and Newcastle City Council includes an agreement to run thousands of IoT devices through the platform for multiple city use cases.

NNNCo chief technology officer Tony Tilbrook added, “The middleware saves organisations having to create database systems to ingest data from each type of device. It sits between networks and visualisation and analysis applications and converts IoT data into a single restful API.”

Newcastle Smart City co-ordinator Nathaniel Bavinton said the selection of the data platform put City of Newcastle at the forefront of smart city development in Australia.

“Having a common data platform gives us centralised control over the data that flows through the various subsystems and enables us to route the data to other systems where it is required,” he said.

“Because of the platform’s multi-tiered multi-tenanted architecture, it also provides a secure method of sharing data within our security policy.

“It negates the need to be locked into one technology, vendor or system and opens up a wide variety of potential solutions, competitive pricing and continuity of supply.”

NNNCo was selected by Newcastle in 2018 to install a carrier-grade Long Range Wide Area Network to provide low-power connectivity for wireless IoT devices. A pilot program in 2018 tested the deployment of the N2N-DL Data Platform across multiple applications.