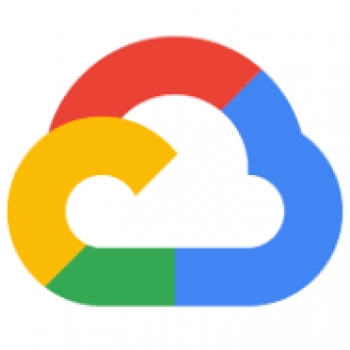 Ecommerce vendor BigCommerce has ditched its IBM platform and completed the migration of its hosting infrastructure to Google Cloud.

BigCommerce, which was previously using IBM Softlayer, says the migration enables more than 60,000 merchants powering online sales to benefit from the industry’s “fastest, most flexible and secure cloud platform” – and in three months, has moved the majority of its customer base of more than 60,000 merchants to Google Cloud Platform while maintaining better than 99.99% uptime.

According to BigCommerce, through the remainder of 2018, its merchants experienced 100 percent uptime on the new hosting infrastructure – “an important accomplishment during the busiest time of the year for retailers”.

“BigCommerce has processed more than $21 billion in sales and now supports merchants in more than 120 countries around the world. As our merchants continue to grow on the platform, we take pride in delivering world-class performance and a scalable hosting solution that works as hard as they do,” said Brian Dhatt, chief technoilogy officer of BigCommerce.

“Throughout our sustained growth, BigCommerce has always provided merchants a secure platform with near-perfect uptime and industry-leading performance. The decision to move to Google Cloud further extends our commitment to reliability and scalability, backed by Google Cloud’s reputation in security, performance and innovation.”

As a component of the migration, BigCommerce says it will leverage Google Cloud’s scalable infrastructure and global footprint, which includes 18 cloud regions and 134 points of presence around the world.

“This means that BigCommerce traffic enters the Google network much closer to the individual shopper, providing a faster and more reliable connection between merchants and their customers,” the company notes.

BigCommerce expects to complete the full migration by next month.