Australian tech entrepreneurship under the microscope from StartupAUS 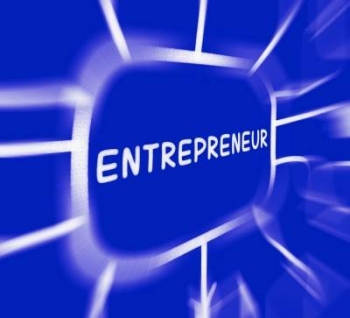 StartupAUS has been commissioned by the Federal Department of Industry, Innovation and Science to conduct a series of research projects to explore areas of key interest in technology entrepreneurship.

As part of the project, StartupAUS said on Wednesday it is in the process of producing a report on cultural drivers for entrepreneurship in Australia which it expects to be released in mid-October.

Alex McCauley, chief executive officer of StartupAUS, said the not-for-profit organisation intended to work with corporate and research partners to deliver the report.

McCauley said it was a “very positive sign” that policy makers around the country were seeking to commission “this sort of credible, independent research from the industry to inform their approach in this important area”.

“StartupAUS is in productive discussions with a range of partners including corporates and academic institutions with an interest in technology entrepreneurship," he said.

“These research partnerships allow us to build credible, independent research which more closely examines key areas of Australia’s innovation ecosystem. This will ultimately help build on Australia’s strengths and maximise economic opportunities for the startup sector.”

McCauley said StartupAUS was already working with partners to produce leading research of this kind, including a report into agricultural technology and its significance for the Australian economy in partnership with KPMG, the Queensland government, and the Commonwealth Bank.

And, McCauley said that later in the year, StartupAUS would release its third annual Crossroads Report — a detailed review of the Australian startup ecosystem — which includes a comprehensive analysis of the environment that affects start-ups both in Australia and overseas, as well as key recommendations to help Australia “get to where we need to be”.

“The Crossroads Report is a particularly exciting project this year – we’re putting together a cohort of the most innovative companies in Australia to help us produce a document of national importance and international quality. It’s fantastic to see so much interest in supporting this vital research – we’re now partnering with corporates, universities, start-ups, and governments at all levels.”

More in this category: « SmartTrans seals deal to sell Aussie wines in China Microsoft sells Nokia ‘feature phone’ business for US $350 million »
Share News tips for the iTWire Journalists? Your tip will be anonymous