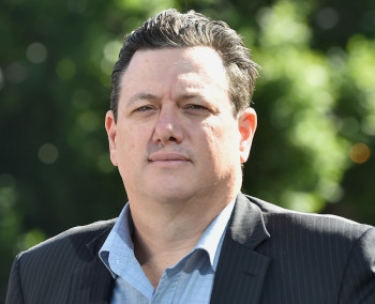 Publicly-listed data infrastructure and network services provider 5G Networks will become the new owner of the Webcentral Group, after outbidding the Florida-based Web.com which had made an offer of $12.2 million, and having its counter offer cleared to proceed.

As iTWire reported, Webcentral said in July that it had entered a scheme implementation deed providing for Web.com to acquire all its shares for A$0.10 per share in cash via a scheme of arrangement.

5G Networks indicated that it would launch a takeover bid for Webcentral back in September, soon after it announced a $30 million capital raising.

Webcentral includes the small and medium-sized business assets of the Arq Group; these include the brands Netregistry, WME, Melbourne IT and Domainz.

Arq Group was earlier known as Melbourne IT Group. One of the earliest domain name sellers in Australia, Melbourne IT was founded in 1996 and became the leading registry provider. It later went public and grew throughout the late 1990s and early 2000s. Other brands that were growing at the same time — Netregistry, Domainz and WME — later became part of Melbourne IT.

The company changed its name to Arq Group when it expanded through the acquisition of Infoready and Outware into enterprise cloud, mobile app, and data analytics. The sale of its enterprise business unit in June to Sydney-based private investment company Quadrant Private Equity on 26 June for $35 million led to a change in name to Webcentral Group.

On 7 September, 5G Networks launched its bid to take over Webcentral Group with a proposal that valued one 5G Networks share as worth 12 Webcentral shares. This meant an implied equity value of $21.6 million.

Web.com made a counter-off on 17 September, to increase the consideration payable to $0.18 per Webcentral share. But the same day, Webcentral said it had determined this would not provide an equivalent or superior outcome for Webcentral shareholders compared to what 5G Networks was offering and terminated talks with Web.com.

Under the offer, 5G Networks will acquire 34.75% of the Webcentral shares. The offer is due to close on 27 October.