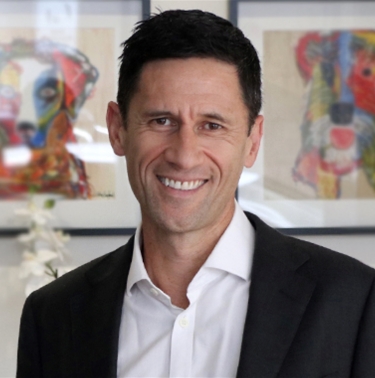 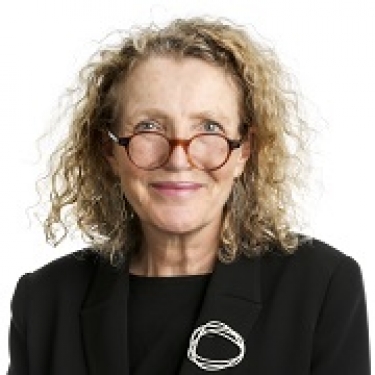 The Australian Competition and Consumer Commisssion (ACCC) is urging consumers to urgently check if their LG, SolaX or Opal home… 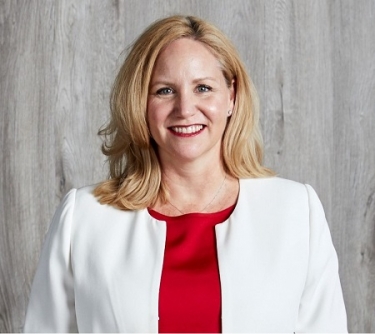 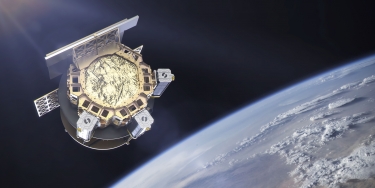 Australian in-space transportation and logistics startup Space Machines Company (SMC), has secured the support of SpaceX as a launch partner… 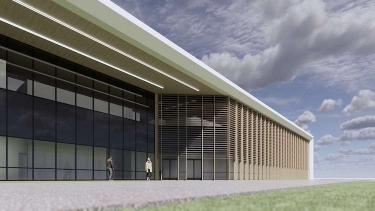 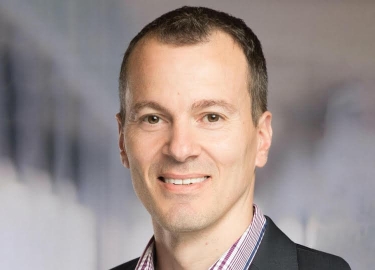 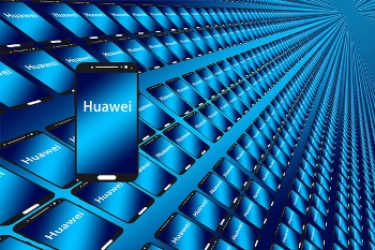 Nearly eight months after it freed Huawei chief financial officer Meng Wanzhou in a prisoner swap with China, Canada has… 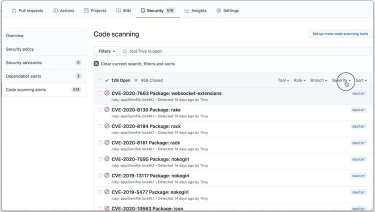 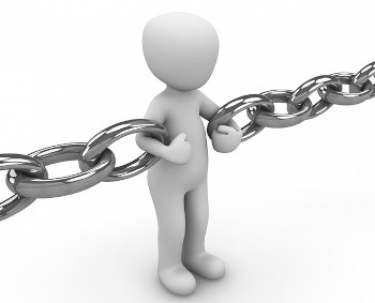 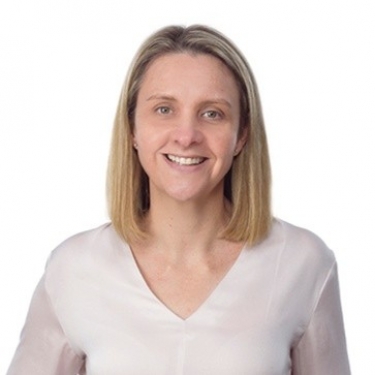 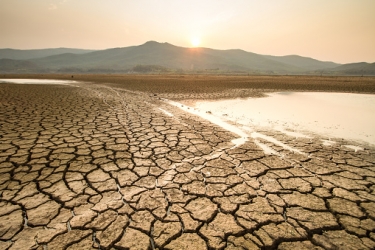 Thirty-four percent of 500 recently surveyed Australian and New Zealand businesses operating in a range of industries, still don’t have… 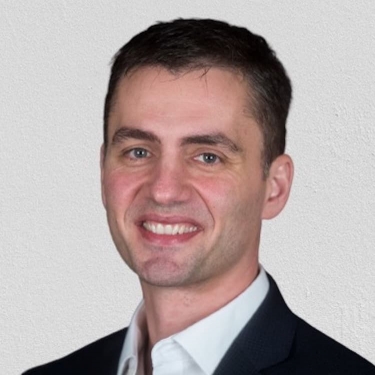 Backup and data management specialist Veeam Software has unveiled several forthcoming products, including one for backing up Salesforce data and… 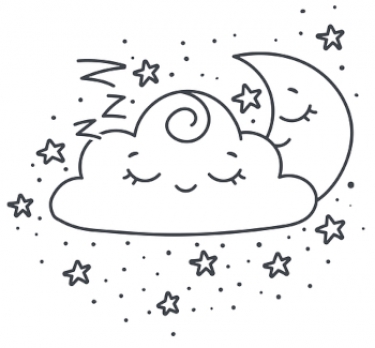 An anti-trust complaint to the European Union, about Microsoft's pricing of its cloud services in the political bloc, has had… 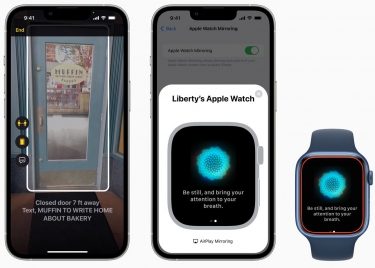 It's not just Google who can use AI and machine learning to deliver impressive accessibility features, with Apple also showcasing… 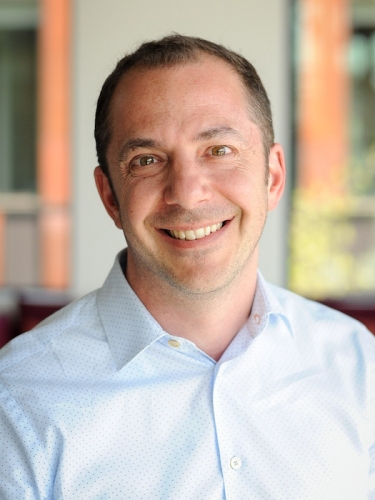 Tableau new features put a data scientist in your pocket unlocking meaning, insight, and power from your data 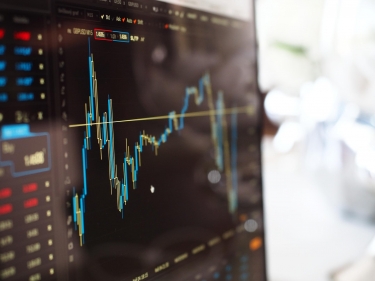 Smaller broadband providers’ share in the NBN wholesale market slightly grew at the expense of three major telcos, the NBN… 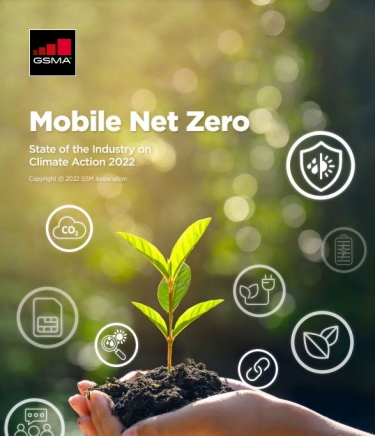 Mobile operators who committed to rapid emissions cuts increased by more than 50% over the last year, according to a… 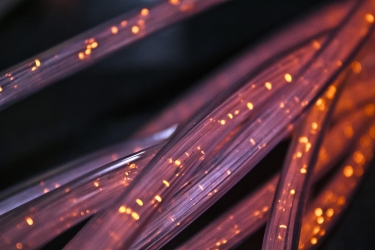 TPG Telecom claims to be the first telco to launch G.Fast technology which provides download speeds of up to one… 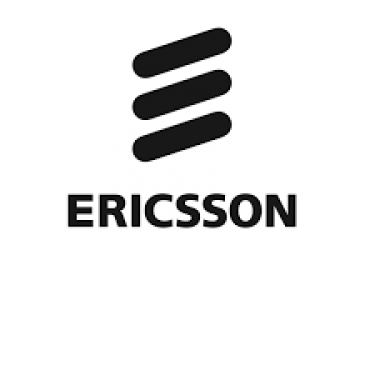 Founded by Peter Adderton, Boost is the best pre-paid provider on the full Telstra network, and thus arguably the best… 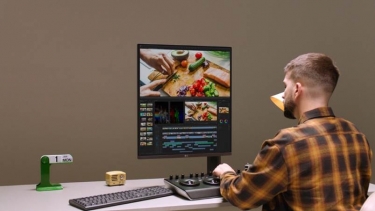 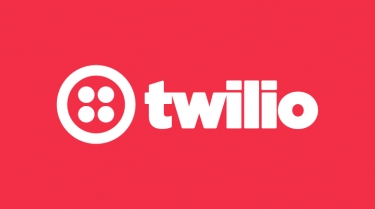 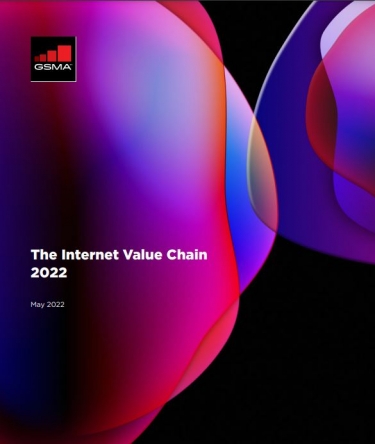 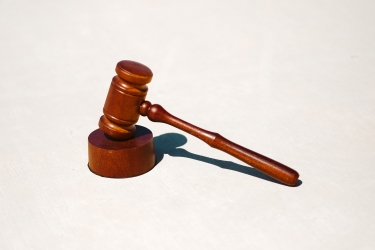 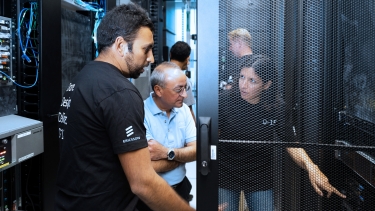 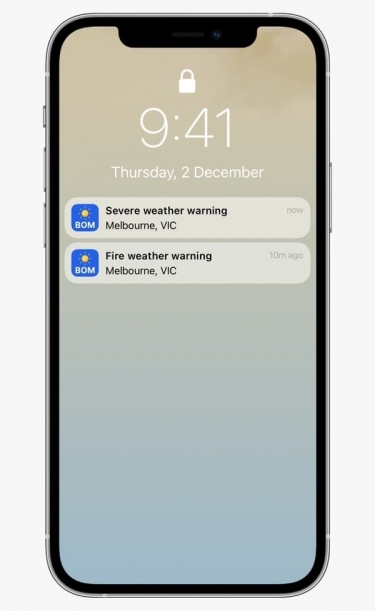 Bureau of Meteorology adds notifications feature on their weather app 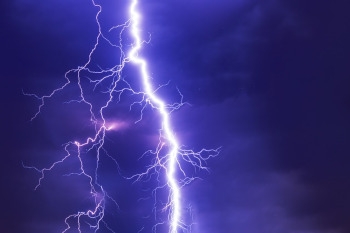 Microsoft's Azure cloud platform has suffered a massive outage that affected customers in various parts of the world, with cooling problems being identified at about 2.30am Pacific Time on Tuesday (7.30pm AEST Tuesday).

Engineers have restored power to the datacenter and recovered a majority of network devices. Some services are starting to see signs of recovery, mitigation efforts continue. Updates: Portal - https://t.co/66mR6nPbwY Status Page - https://t.co/Dw19fIGsXf and/or Twitter. pic.twitter.com/dkmT24IVfr

On its Azure status website — which was inaccessible for a while — Microsoft said there were "two identified impact workstreams".

"Customers with resources in South Central US may experience difficulties connecting to resources hosted in this region. A complete list of impacted services can be found below.

It said the root cause was a series of lightning strikes that occurred near one of the South Central US data centres. This led to a voltage increase that affected cooling systems.

"As a result, non-regional services, such as Azure Active Directory, encountered an operational threshold for processing requests through the South Central US data centre. Initial attempts to fail over into other data centres resulted in temporary traffic congestion for those regions."

The Azure service was hit by a fire suppression incident last year. It also suffered prolonged downtime in 2013.

More in this category: « NextDC boosts revenue in wake of ‘strong demand’ for services Cable network boosts Australian business access to Asian markets »
Share News tips for the iTWire Journalists? Your tip will be anonymous