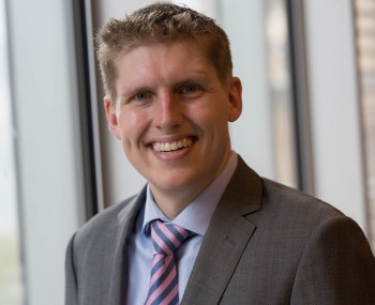 Rupert Taylor-Price: The glass ceiling has been finally broken. Supplied

An Australian government has finally handed a whole-of-government cloud deal to a local company, with Canberra-based Vault signing a five-year deal with the NSW Government on Tuesday.

Vault, one of three cloud providers to gain a place on the Australian Signals Directorate's Protected cloud list, a certification which was in place until 30 June, has thus become the first sovereign technology provider chosen by an Australian Government for such a role.

Such awards have always been made to foreign companies.

Vault took about a year to thrash out the deal with NSW.

Vault chief executive Rupert Taylor-Price told iTWire that the company had been working with the NSW Government team since early 2019.

"The deal with Vault is different to a panel, tender, or marketplace in that the terms are bespokely negotiated with the supplier," he said. "This enables all NSW Government clusters to buy from Vault under special terms and pricing.

Taylor-Price said the fact that the NSW Government had done its first cloud deal with a local company was a historic change from the norm.

"Whole-of-government deals have previously focused on multinationals – tying up larger projects in the market," he said.

"[NSW Minister for Customer Service Victor] Dominello has been talking for some time about how his government is going to support local tech businesses. This deal is a large and tangible step towards that commitment."