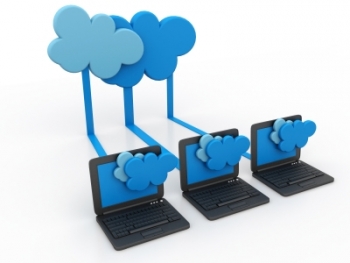 ThousandEyes announced in May that it was expanding into the Australia and New Zealand markets with the opening of a sales and services operation in Sydney and the appointment of Will Barrera as regional sales manager for ANZ.

“ThousandEyes already provides unparalleled visibility into how AWS, GCP and Azure impacts digital experience delivery, and by adding the ability to monitor Alibaba Cloud performance to the mix, global enterprises operating in Asia-Pacific and beyond are empowered with the visibility and control they need to improve customer experiences and business performance.”

“Now, IT teams can leverage pre-provisioned and easy-to-deploy vantage points in IaaS to measure inter-region, hybrid and inter-cloud performance, map network paths and monitor connectivity between a combination of on-premises and cloud data centres,” Vaccaro says.

”Companies are also enabled to adopt a data-driven approach when planning multi-cloud deployments, as well as provide immediate visibility into application delivery, network behaviour and inter-service dependencies, and their impact on digital experience.”

More in this category: « Unisys secures deal with Bureau of Meteorology Gen 2 cloud is making an impact: Oracle exec »
back to top