CIOs, have your say on your work, priorities and issues 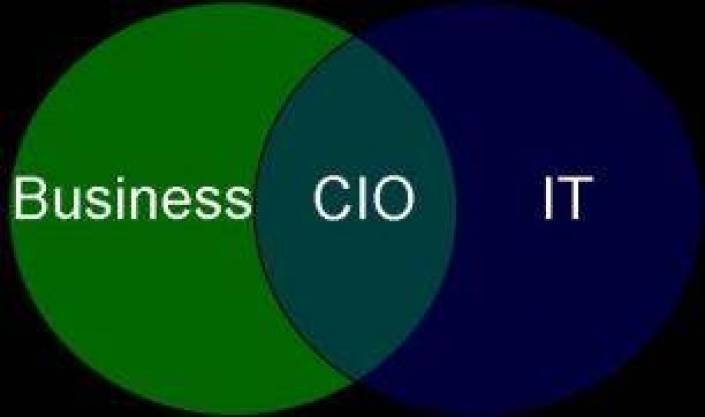 If you are a chief information officer and have something to say about the pressures, priorities and the issues facing you in your work, then Logicalis wants to hear from you and to share the feedback with your industry peers here in Australia and around the world.

The IT solutions and managed services provider has put out a call for CIOs and other IT professionals in Australia to participate in its latest global survey on the issues confronting your industry. The 2016 survey can be completed online at Logicalis’ Website until 1 August, after which the results will be compiled and a report published and made available for download in the third quarter this year.

According to Logicalis Australia chief executive Basil O'Raghaillaigh, the CIO studies conducted over the past three years have been highly effective in uncovering the trends and opportunities that, “when realised, can transform IT departments from backroom cost centres to services-led partners to internal line-of-business (LOB) customers”.

“The world is changing fast for IT departments and CIOs. People have become accustomed to buying the services they need on demand from a variety of providers, and if IT can’t deliver what line of business users and managers need to do their jobs, they’ll turn elsewhere to procure those services,” O'Raghaillaigh explains.

“This is an issue for CIOs, for two reasons.  First, it is about maintaining control over the IT department and, second, it’s about the CIO remaining relevant in his or her job. The aim for many, it seems, is to be seen as a business partner rather than a cost centre within the company. How are they doing? It’s an issue so important and so pervasive that Logicalis is now conducting its fourth annual global survey to find out.”

On the results of the three previous surveys, O'Raghaillaigh says this:

•    In 2013, the survey revealed that 60% of CIO respondents believed LOB managers would gain more power over IT decision-making in the next three to five years.

•    A year later, the 2014 survey, which polled top IT pros in 24 countries, showed this to be true: one in four CIOs admitted they had lost control of information and communications technology (ICT) spending and acknowledged that the balance of power in ICT spending had already shifted decisively toward line-of-business executives

•    Last year, the 2015 survey found the trend accelerating. Shadow IT was a reality for 90% of CIOs, with almost one third (31%) of CIOs globally routinely sidelined when it comes to making IT purchasing decisions.

And, as O'Raghaillaigh further observes, “the remedy, the survey showed, was to transform IT departments from technology focused to services focused. To do that, IT needed to become a broker of technology services – and the first step toward this service-defined enterprise model, experts agreed, was to embrace a software-defined data centre”.

“Tellingly, the survey found that CIOs are freeing themselves from the day-to-day operational tasks, with 38% spending at least 50% of their time on strategic activities.”

BACK TO HOME PAGE
Published in CIO Trends
Tagged under

More in this category: « Survey reveals CIOs in US face chronic skills shortage Growing shift from traditional IT role to ‘strategic’ business partner for CIOs »
BACK TO HOME PAGE
back to top