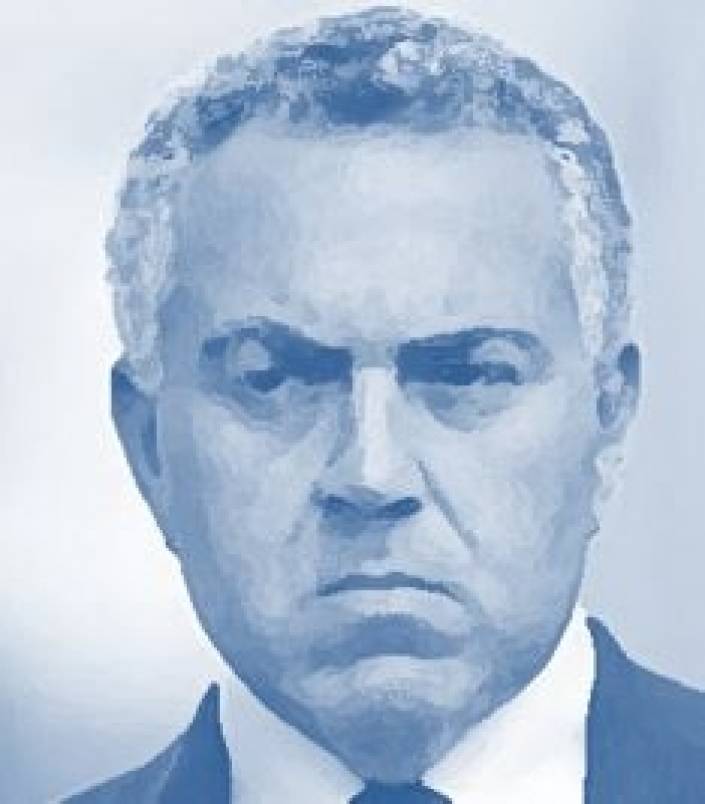 With corporate tax minimisation in the news, the Government is considering ways to claw back at least some money from easy targets. And it is taking us for fools in the process.

The Government is considering a range of measures in next month’s budget which it says will restore integrity to the tax system and ensure billions of dollars in extra revenue. A key measure will be to ensure that the 10% GST is charged on video downloads and streaming – a so-called ‘Netflix tax’.

Treasurer Joe Hockey has been meeting with state treasurers in Canberra in an unsuccessful attempt to come to new arrangements on how the GST – which goes to the states – should be shared. Everyone, unsurprisingly, wants a bigger share of the pie, so it seems like the only answer is to increase the size of that pie.

Increasing the rate of GST beyond 10%, or extending it to things like fresh food or education, is politically impossible. So the Government is looking at other ways to do it. Given the growth in video streaming and downloading, and the high profile of international technology companies and their tax minimisation strategies, an easy target presents itself which will allow the Government to look like it is doing a lot while it actually just chips away at the margins.

Hockey has flagged the introduction of a tax on Internet downloads. Quizzed on the subject at a press conference in Canberra yesterday, he said. “There is an OECD consensus that GST should be charged at the source, so a company providing intangible services into Australia, such as media services, wherever they are located they should charge GST on those services.

“And there are a number of those companies that are prepared to charge the GST on the services that they are putting into Australia, but they want to know that they are not at a competitive disadvantage.

“There is no doubt that there would be an increase in overall revenue if the GST were to applied right across the board to the delivery of information and licensing and so on over the Internet, as if it were delivered domestically.”

Hockey was also asked about a possible ‘Google tax’, which would make companies like the Internet search giant liable for tax in the countries in which it operates, rather than shifting income offshore through dubious but legal transfer pricing mechanisms.

“Well, I’m not calling it a Google tax. It is vitally important that a business, wherever it is located, pay tax in the jurisdiction where it earns the income. There has to be a fairness about the taxation system. A small business is unable to use sophisticated taxation arrangements in the way that some larger multinationals do. That’s desperately unfair.

“We have worked damn hard through the G20 and with the OECD, to have global integrity measures in place. And we are working with them on a continuing basis. That is essential, because that is the safety net for the tax receipts globally. But we are absolutely determined to do whatever we can, as soon as we can, to ensure that people pay the tax that they should pay in the jurisdiction where they earn that income.”

Don’t hold your breath on that one. It’s all bullshit. Google and Apple and Microsoft – and local companies like News Limited and BHP – have been ripping us all off for years with clever international tax minimisation schemes that take advantage of different taxation rates in different companies.

King, not generally given to public appearances, denied Apple Australia was shifting billions of dollars to Apple’s Irish subsidiary, insisting that Apple Australia purchased products from its parent companies at prices well known to the Australian Taxation Office, recording all sales, costs, GST payments and more in its Australian books and paying all applicable taxes.

Billions are going offshore. But the Government is ignoring this and going after much easier targets that will still enable it to claim it is on the case.

“Restoring integrity to the tax system?” Give me a break. And let’s not even get started on things like superannuation rorts, negative gearing, diesel and other fossil fuel subsidies, or the ending of such reasonable revenue raising exercise as carbon pricing or an equitable mining tax.

The whole rotten edifice stinks. And they wonder why we ain’t got no respect.

More in this category: « NewSat out of time and out of money NBN exceeds low expectations »
Share News tips for the iTWire Journalists? Your tip will be anonymous