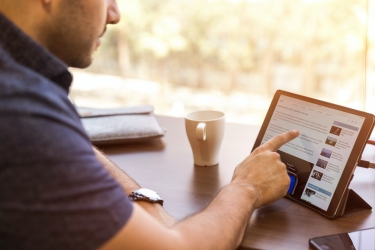 Among top mobile operators in Australia in Q4 2022, Telstra delivered the fastest media download speet at 96.16Mbps, followed by Optus and Vodafone at 90.56 and 66.86 respectively, according to Ookla's Speedtest Intelligence test.

However, in measuring the consistency of each operator's performance, there was no statistical winner.

There was also no statistical winner on performance when it comes to phones, according to the test.

Cell phone manufacturers, including big names in the industry Google, Apple, and Samsung, also fell short when it comes to combined performance.