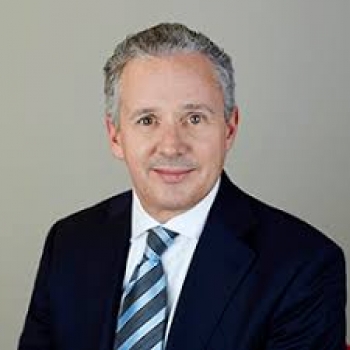 The salary increase to Penn - which takes his total annual remuneration to $5 million - follows Telstra's announcement last month revising down by $400 million its total FY20 income guidance and a 40% fall in full-year profit to $2.1 billion.

In his criticism of the salary increase to Penn, CEPU national president Shane Murphy had said shareholders should send a message that it is "outrageous" that the Telstra CEO’s salary continues to rise exorbitantly despite Telstra’s declining share price, slashed dividends and m - ajor job losses.

“It was only a year ago when shareholders slammed Penn’s remuneration report. Telstra is clearly on the brink of an unprecedented crisis, yet Mr Penn is lining his pockets with a whopping 34% pay rise.

“Andy Penn continues to bolster his own pay packet whilst overseeing one of the biggest axing of jobs in Australian corporate history.

“Let’s also not forget about Telstra’s declining share prices and slashed dividends to shareholders, and their reduction in technical and maintenance jobs – all of which is leaving Aussie investors and consumers high and dry.

“While Telstra workers are struggling to keep their job, and get a pay rise that survives inflation, Penn’s salary continues to rise by more than a third. Penn’s salary is rising at unbelievable rates, and it is hard working Australians who are paying the price.

“We know that Telstra customers are regularly left stranded without help because Telstra are too focused on cost cutting and axing jobs.