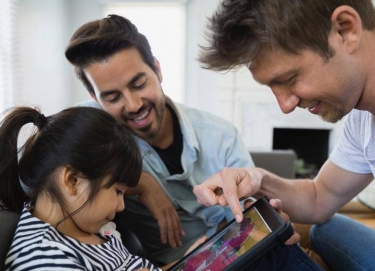 Small South Melbourne-based NBN provider, Tangerine Telecom, has opened 2020 with a new offering for telecommunications consumers, delivering what it claims is Australia’s most competitively priced 25/5 unlimited NBN plan costing $49.90 per month - but just for the first six months of the plan.

“This is great news for Australian households which are having difficulty affording basic NBN plans,” said Branson.

Tangerine cites a report from UK broadband analytics firm, Point Topic, showing that Australia has the “most expensive access” to broadband among Organisation for Economic Development (OECD) countries.

Tangerine points to the Australian competition watchdog, the Australian Competition and Consumer Commisssion (ACCC), expressing concerns about the affordability of basic NBN plans in Australia for people on low incomes, stating prices of low-speed NBN plans are at least $10 per month higher than what consumers paid for equivalent ADSL plans.

The $49.90 cost is offered for the first 6 months - rising to $59.90 afterwards - with the plan also offering Tangerine’s 14 day risk free trial, no contract and no set up fee and 7 day technical support.

More in this category: « Telco Sprint to launch Curiosity IoT platform in partnership with Telstra Optus completes 5G video call with Ericsson, Oppo »
back to top