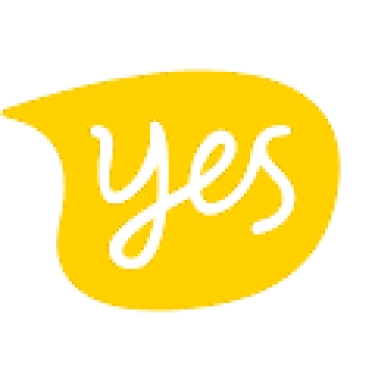 And for the third quarter and nine months ended 31 December 2019 mobile service revenue declined 3%, reflecting what Optus said was a higher proportion of SIM-only customers and data price competition.

In the enterprise market, Optus Business quarterly revenue and EBITDA declined year on year reflecting what Optus said was “intense competition, including from new entrants reselling the NBN”.

The telco also said that a strong focus on cost management saw a 4% decline in operating expenses for the quarter.

Optus CEO Allen Lew said, “This has been a transitional quarter as we adjust to increasing customer demand for SIM-only plans. We have listened to Australians and introduced our new differentiated Optus Choice and Optus One plans that provide customers with the flexibility to personalise their plan features and pricing.”

Lew noted that Optus continued to roll-out 5G sites with over 400 5G sites switched on at the end of December 2019.

“We achieved a major milestone in the quarter as we brought our 5G services for both home internet and mobile to the Australian market. Our 5G home internet service has achieved excellent customer feedback as it delivers an always-on and reliable super high-speed internet into the home,” said Lew.

Optus also notes that it topped Brand Finance’s “prestigious Top 100 list of Australia’s Strongest Brands” - a leap from 4th place a year ago.

“As recent bushfires devastated parts of Australia, the Optus teams across the business pulled together to keep Australians connected and to activate a range of measures to support customers, volunteers, and small businesses, including the announcement of our Green Shoots program to support efforts to rebuild local communities over the coming year,” Lew concluded.

More in this category: « Google phone edges out Motorola to top mobile phone customer satisfaction ratings Canadian telco Telus to use Huawei gear for first-stage 5G rollout »
back to top