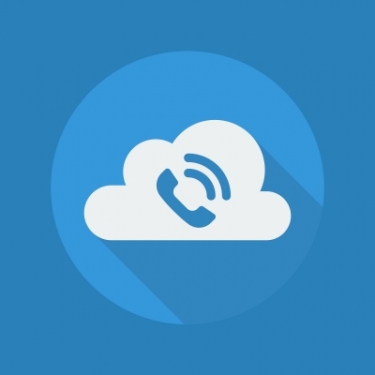 Macquarie Telecom, part of Macquarie Telecom Group, has launched a cloud-based desk hosted voice system. - Hello - which it says aims to help businesses adjust to the NBN while reducing the complexity and “mitigating the security issues weaved into modern phone systems”.

Macquarie (ASX: MAQ) says most handsets pre-date the NBN, and as the rollout continues many businesses are stuck with incompatible devices and technology - but it can replace them with Hello to remove legacy technology in tandem with the network upgrade.

“The last box in the IT room, the PBX, is finally moving to the cloud,” said Luke Clifton, Group Executive, Macquarie Telecom.

“While cloud-based telephony is nothing new, tactically it’s been the last item to make the switch. But as the nbn rollout continues, businesses need to ensure continuity of communications and now is the time to make the transition.”

Macquarie says Hello comes with high-quality, secure Cisco handsets and customers will pay a fixed fee per user per month that includes local and international calls - with Macquarie hosting all the necessary VoIP equipment and servers in its data centres.

All services include local and international calls, an online reporting tool to monitor the network status, and all-local support through Macquarie’s HUB support centre.

“The devices themselves are ‘dumb’ – the software-defined nature of the system means the brains live in the network and organisations won’t have to regularly replace handsets.”

Macquarie says it believes the system’s in-built security – leveraging the company’s Australian Signals Directorate (ASD) and other cybersecurity credentials – will be a “compelling offer for companies worried about vulnerabilities via their desk phones”.

“The humble desk phone is no longer that – it is a fully operational computer and is subject to the same cybersecurity and data sovereignty requirements as any connected device,” said Clifton.

“The proliferation of cheap, poorly made devices and cutting corners by many providers have created fertile ground for cybercriminals to attack businesses through the office phone. We’ve mitigated that with business-grade performance, quality hardware, software and inherent security.”