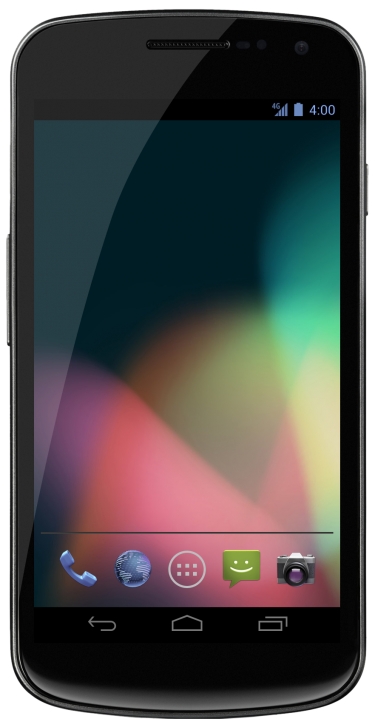 Google phone has just pipped Motorola in the mobile phone handset customer satisfaction ratings, taking number one spot with a rating of 95.6% to Motorola’s 93.4% rating, in the latest Roy Morgan ratings report.

Roy Morgan says the “rejuvenated” Motorola, which has steadily improved its satisfaction over the last year, was second ahead of “long-time favourite the Apple iPhone (93%) in third with Samsung (90.1%) and Oppo (88%) filling out the top five.

These latest customer satisfaction ratings have been drawn from the Roy Morgan Single Source survey, derived from in-depth face-to-face interviews with over 50,000 Australians each year in their homes.

Roy Morgan CEO Michele Levine says Google has performed strongly throughout the year and looks set to again be a strong contender in 2020.

“Google has had a standout year in terms of customer satisfaction and is in a strong position to take out the coveted annual Customer Satisfaction Award of 2019,” Levine said.

“This will intensify the rivalry between Google and Apple and it will undoubtedly be a thrilling race to the finish. If Google were to win in the annual award category it would mark the end of an unbeaten seven-year winning streak for Apple.

“The mobile phone industry is one of the most rapidly changing industries and it will be interesting to see what is in store in the coming years. The steadily improving performance of second-placed Motorola, which recently announced a new smart flip-phone and a return to production of a high-end flagship phone in 2020, looks set to intensify the competition between leading brands such as Google, Apple, Samsung, Huawei and Oppo in the years ahead,” Levine said. 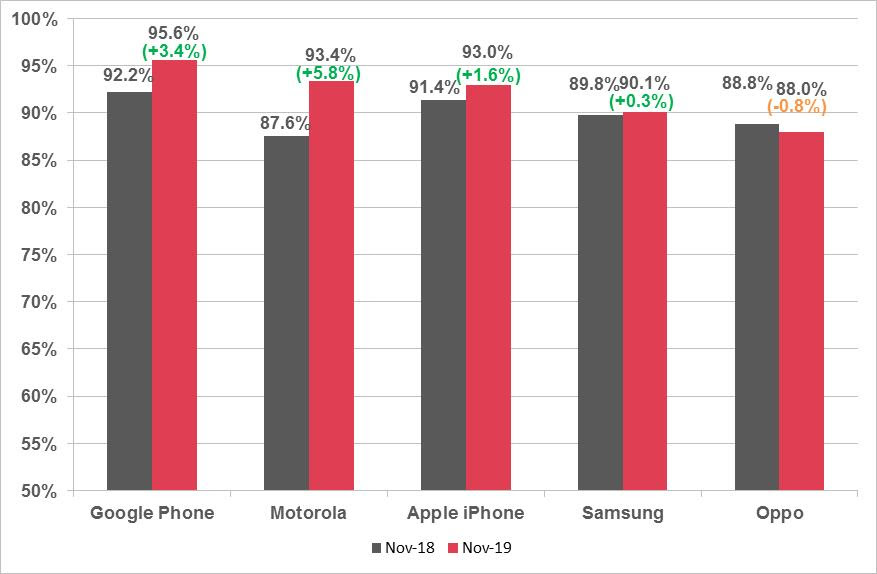