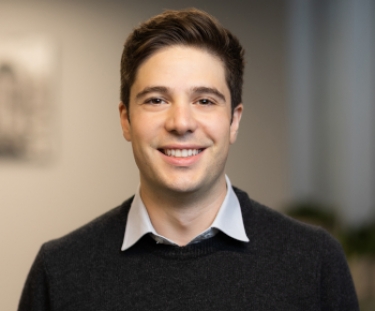 The head of Global Expansion for connectivity ratings firm WiredScore, Eden Dwek, says the role of companies such as the one he works for will become increasingly necessary as 5G take-up increases and spreads to buildings in any city or town.

WiredScore provides digital ratings for connectivity and works with real estate owners to find out how the buildings they own are hindering the 5G experience, as many buildings do not allow the technology to work to its full potential.

Dwek, who was in Australia this week, said, when looking at any building, one consideration was how quickly tenants could get online. A second was whether tenants were paying the best price for the speed they were getting.

Other aspects that WiredScore looked at were factors that could mitigate downtime, and mobile coverage or availability.

The company launched in Australia in October last year and operates out of Brisbane, with its staff covering Melbourne and Sydney as well. Founded in New York in 2013, the company has operations in the UK, France, Germany, Canada and Ireland as well.

Primarily, WiredScore works with the real estate industry and signed up LendLease as its first major client., with certification of 14 of the company's buildings across the three Australian cities.

Dwek said they also liaised with telecommunications providers when drafting ratings for any dwelling.

At times, it became necessary to advise builders to provide additional space in the basement of a building for equipment to boost a signal, Dwek said, adding that this could also be done by the adding of antennas on buildings.