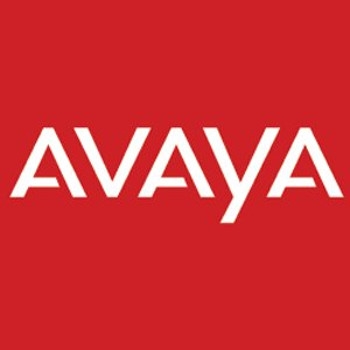 Unified communications vendor Avaya has seen a dip in revenue during the second quarter of fiscal 2019, with the company saying it earned US$709 million, a fall of 3.9% from the first quarter, and adding that it was exploring a buyout.

The company had told investors in February that it expected revenue for the second quarter to be between US$730 million and US$760 million.

President and chief executive Jim Chirico said in a statement: "Following the receipt of expressions of interest, the company has engaged J.P. Morgan to assist in exploring strategic alternatives intended to maximise shareholder value.

"The company does not intend to provide updates unless or until it determines that further disclosure is necessary."

In March, a report said that Avaya was trying to effect a leveraged buyout from a private equity company, with its value, inclusive of debt, estimated at about US$5 billion.

A Bloomberg report a month later said it was planning an auction, after it had received unsolicited offers from potential purchasers. A Wall Street Journal article the same month said Avaya was holding talks to join its rival Mitel Networks in a stock deal worth more than US$2 billion.

"Our topline results and earnings fell short of expectations," Chirico said. "In response, we have implemented a number of corrective actions to drive improved performance.

"While I'm disappointed in our results last quarter, overall, I remain confident about our path forward given the momentum and traction we are seeing in many segments of our business including cloud, services and emerging technologies."

Avaya entered the public market in January after it emerged from Chapter 11 bankruptcy.

The exit from Chapter 11, which Avaya moved into in January the same year, was effected at a time when it had about US$6 billion in debt which it planned to cut down to US$2.9 billion. The debt was a hangover from its previous leveraged buyout by private firms TPG Capital and Silver Lake who paid US$8.3 billion for the firm in 2007.

Avaya is a big provider of telephony systems. It was a part of Lucent Technologies and became a separate unit in 2000.

More in this category: « NZ fund Infratil in talks to buy Vodafone New Zealand Deutsche Telekom, Ericsson claim they topped 100Gbps over microwave link »
Share News tips for the iTWire Journalists? Your tip will be anonymous