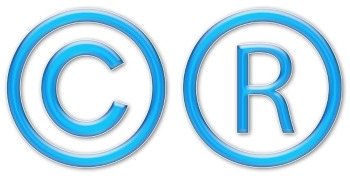 Australia's biggest telco Telstra has prevailed in a Federal Court trademark case against an energy firm known as Belong Energy which was founded late in 2018.

Telstra set up a low-cost Internet service provider under the name Belong in 2013, offering two ADSL+ plans at the time.

It now offers both NBN and mobile plans, geared towards users whose demands are moderate.

The court told Belong Energy, which is based in the Melbourne suburb of Footscray, to cancel belongenergy, its registered business name, according to the Domainer website.

The company will also have to transfer the domain names belong.energy and belongenergy.com.au to Telstra.

The two companies — Telstra's Belong and Belong Energy — offer products that could not be confused with each other and in the past such bids to take over a trading name have been rebuffed.

For example, Microsoft filed an objection with the Registrar of Trade Marks on 22 September 1995, protesting against the use of the word Microsoft by a company that made pillows.

This was rejected in 1997 and Purax Feather Holdings was allowed to hold the trademark for its range of goods.

iTWire contacted Belong Energy this morning to find out what name it intended to adopt for its business and website. The company is yet to respond.

More in this category: « New rules proposed for telecoms customer premises cabling, wiring Avaya looking at another leveraged buyout: report »
back to top