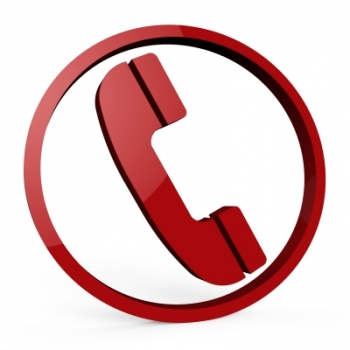 The rate of consumer complaints in Australia about telecommunications services fell further in the most recent quarter – generating the best results seen since 2015.

The report, from industry lobby group Communications Alliance, shows that complaints to the Telecommunications Industry Ombudsman, as a proportion of services in operation for service providers who participate in the report, decreased to 6.0 complaints per 10,000 services for the period October-December 2018. This is now the fourth consecutive quarter in which the ratio has decreased – indicating that focused efforts by service providers have improved service delivery and the overall customer experience.

CA says the latest figures are the lowest ratio since October-December 2015.

CA chief executive John Stanton said: “A full year of improvement demonstrates without question that the hard work by telecommunications providers is reaping dividends for customers.

“Some of the (industry regulator) ACMA’s new customer-service-focused instruments came into effect halfway through this period of improvement, while others commenced towards the beginning of this most recent quarter. This has been a multi-faceted effort, and collaboration between Industry, Government, and regulators has been an important part of this success.

“However, Industry will not rest on its laurels and will continue working to improve, and we hope to sustain this positive trend into 2019.” 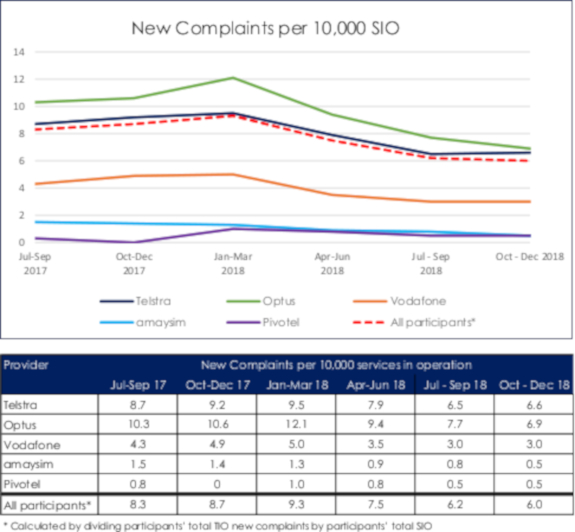 On the benefits of the Complaints in Context report — published by Communications Alliance with complaints data provided by the Telecommunications Industry Ombudsman — Stanton said that “data from an unbiased and trustworthy source such as the TIO , presented in a comparable way over time, gives consumers useful information and clearly identifies important trends.

“We look forward to the expansion of the report to more providers when the revised Telecommunications Consumer Protections Code is published later this year,” Stanton said.

More in this category: « Hawaiki, PacketFabric sign deal to extend connectivity Optus releases 5G plans, says launch gives Australians chance to be among first to experience 5G »
BACK TO HOME PAGE
back to top