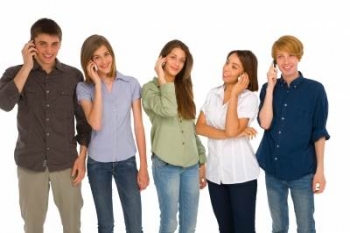 Image courtesy of Ambro at FreeDigitalPhotos.net

And ACCAN chief executive Teresa Clorbin says the experience of migrating to the NBN has shone a light on the inadequacies of the current regulatory framework to support the delivery of essential telecommunications services.

Corbin’s comments follow the first release on Thursday of details of the Australian Communications and Media Authority’s intention to impose new rules to better protect consumers migrating to the National Broadband Network and the Telecommunications Industry Ombudsman revealing that most complaints in the FY 2017 were about connection and fault issues relating to services delivered over the NBN.

“Once in place these new rules will ensure that the regulator has better tools to ensure practices of telco providers improve,” Corbin said.

“We congratulated the minister last year for using his powers, and taking these steps to protect consumers. This consultation on complaints handling and monitoring is the first step in implementing these new rules which we hope will greatly benefit consumers.

“Better consumer protections is what the community needs to have confidence in future telecommunications services. New research from SOCAP Australia and the University of Newcastle also launched today shows that every dollar invested in complaints handling has potential returns of investment of up to $10 for a business. This indicates to ACCAN that not only is it in the interest of consumers to have improved complaints handling processes, but it will also be of benefit to telcos.

“We are eager to work with the ACMA and the minister on the development of these new rules to improve complaint handling, especially given that complaints to the Telecommunications Industry Ombudsman had risen sharply in 2016-17.”

Corbin said the ACCAN would consult its members on the new draft standards and rules released today.