Women problems dogged Gates in years before he left: report 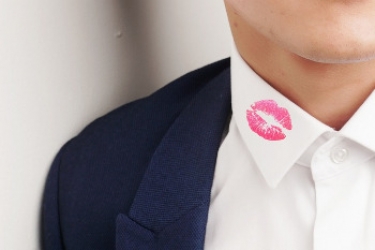 Microsoft co-founder Bill Gates appears to have had a history of inappropriate behaviour towards female employees, The Wall Street Journal reports.

In an exclusive report, the newspaper's Emily Glazer wrote that a 2019 report by an engineer about an affair that Gates had with a female employee preceded the co-founder's removal from the board in 2020.

Gates and his wife, Melinda, whom he met while she was a program manager at Microsoft, announced on 3 May they were getting a divorce which was finalised in August.

The WSJ report said executives at Microsoft had discovered emails between Gates and a mod-level female employee in 2008, when he was still employed by the software behemoth. He was flirtatious and propositioned the female employee.

He was told such behaviour needed to stop by the general counsel at the time, Brad Smith, and chief people officer Lisa Brummel and he agreed to stop behaving in such a manager.

The report cited Microsoft spokesman Frank Shaw as saying the company came to know of the flirtatious and propositioning emails — which were sent in 2007 — just before Gates stepped down as a full-time worker in 2008.

“While flirtatious, they were not overtly sexual, but were deemed to be inappropriate,” Shaw was quoted as saying.

Gates' spokeswoman, Bridgitt Arnold, said in a statement: "These claims are false, recycled rumors from sources who have no direct knowledge, and in some cases have significant conflicts of interest."

A female engineer's letter, sent in 2019, alleging a prior sexual relationship with Gates was being investigated by a law firm at the time the Microsoft co-founder left the board in 2020.