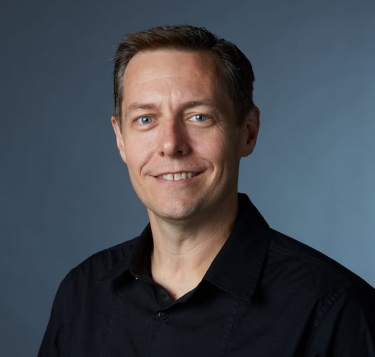 One of the first outcomes was integration with Intuit's QuickBooks accounting system in order to save mutual customers the time-consuming and laborious task of manually transferring data from Square into QuickBooks, allowing them to put more time into actually running and developing their businesses.

Square uniquely offers a full, end-to-end payment stack complete with an API for integration with other software.

For example, the DoorDash food delivery service integrates wth Square's POS software, with all reporting available via the Square dashboard.

And the Brushfire event ticketing system for churches uses Square's commerce and payments APIs for events, auctions, donations and so on.

Organisations can use the APIs straight out of the box, or customise them to match the look and feel of their own sites, Perry explained.

The orders API became generally available in August 2019, and is "one of our fastest growing APIs," he said, pointing out that Square is now commerce-centric rather than payment-centric.

One aspect of this is the addition of a long-lived order workflow to cater for situations where some items in an order cannot be shipped immediately.

Perry emphasised that the public developer platform is the same as the one the company uses to build its own products such as Square POS.

To support developers, Square operates a public Slack channel as well as having an active presence on Twitter (not surprisingly, as Jack Dorsey is founder and CEO of Square and Twitter) and Stack Overflow. Larger developers are given direct access to certain support resources within Square.

Square's plans for 2020 include moving more quickly and globally (the company currently operates in six countries), a continued focus on the omnichannel environment, and increased attention to banking services, he said.