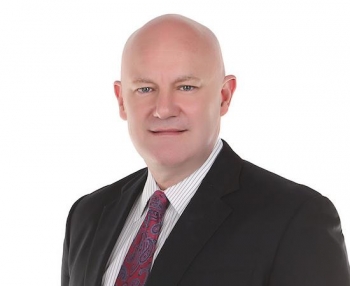 OutSystems' business in Australia has grown by 200% over the last four quarters. The company offers a low-code application development system for mobile and Web apps.

Other customers in the region include three of the largest car makers in Japan, three large Indonesian banks, and several Singaporean government ministries and a large telco.

Weaser would not be drawn, but it sounds like those telcos are Optus and its parent Singtel.

Weaser said OutSystems (the platform rather than the company) is most commonly adopted when a chief information officer or IT manager has a queue of applications to be developed and realises that a different approach is needed.

For example, when a large Philippines retail and real estate company needed a mobile app to prevent double bookings, an external developer quoted a delivery date three to four months away. An OutSystems partner agreed to do the job in three to four weeks, but actually delivered in eight days, he said.

What makes OutSystems different is that it is one of a very few general-purpose low-code platforms, according to Weaser. It covers Android, iOS, Web and business process management, where most of the others have a narrower focus.

The platform is OS agnostic, and allows apps to be developed once and then deployed across multiple environments. Furthermore, it can "integrate with pretty much anything", whereas Salesforce.com's app development environment is specific to Salesforce.com.

OutSystems also makes developers more productive – usually by a factor of three to four, but sometimes five. It takes care of the mundane parts of the app, leaving the developer to concentrate on the really valuable portions. It also makes it easier to maintain the app over time. 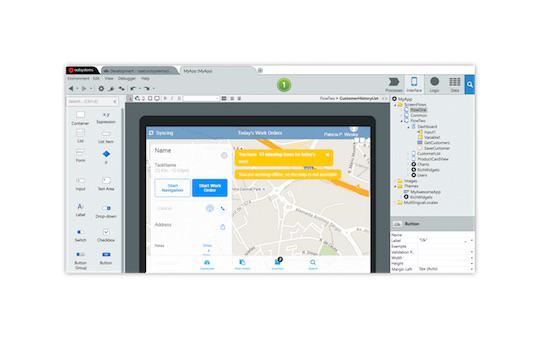 When the requirements of a particular project mean none of the growing collection of OutSystems templates are quite right, custom CSS, HTML and JavaScript can be used.

CIOs and IT managers "are the big beneficiaries of low-code", said Weaser. They clear the backlog and "go from zero to hero". One customer in Singapore has built 50 apps in just two years, he added.

The app backlog and shortage of developers has created "a perfect storm for low-code."

A "free forever" personal edition of OutSystems allows the creation of apps for up to 100 users. Weaser noted that while OutSystems has only one paying customer in India, thousands of developers in that country have signed up for the free version.

Paid plans start at US$2100 a month, and include separate development, test and production environments, and dedicated hosting. Millions of app users can be supported on the enterprise plan, which starts at US$4600 a month.

An OutSystems-sponsored study of the state of app development in the APAC region is available for download.

More in this category: « Progress invests in Australia, pushes 'cognitive first' barrow Call for Adobe to open source Flash spec »
Share News tips for the iTWire Journalists? Your tip will be anonymous