'A lot of opportunity' for blockchain: Tibco exec 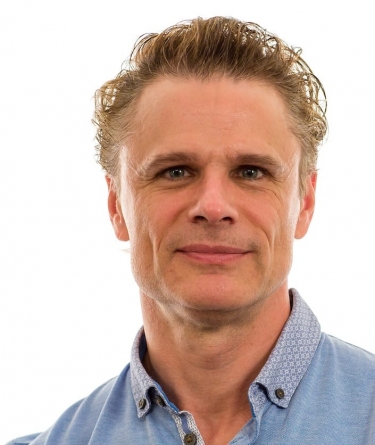 There are plenty of ways blockchain technology can be applied in various industries, but careful consideration is required, according to Tibco's CTO.

Government interest in blockchain is a significant matter, he said, and most governments have only gone as far as surveying the state of play.

According to Petracek, there was concern whether these really were the key areas, and whether the government was being too prescriptive.

Blockchain is currently at a stage between proofs of concept and implementation (including building networks of participants), he suggested.

Organisations and industries need to understand the value that blockchain can deliver, rather than focussing on the technology itself. Trust can be an issue (eg, the agriculture supply chain where there is no single player that can be trusted to run a centralised system), but there is also an opportunity to build broader and deeper business networks. Existing mechanisms can be streamlined, and new opportunities may be revealed.

The question then is how to facilitate and support these ecosystems. That process should reveal whether blockchain is appropriate or not.

"The technology itself is still evolving," he said, but it is probably not going to be right for all uses, and it "won't automatically solve all these problems."

Tibco has run workshops for clients where 17 blockchain use cases have been identified and 15 of them eliminated.

Technical issues are sometimes the roadblocks. Examples include security (eg, how parties join and leave a network; the confidentiality of data stored in the blockchain), performance (can the required transaction rates be achieved?; how quickly do changes propagate?), the degree of consensus required (eg, is two out of three sufficient?), and update mechanisms (eg, for business logic and code changes).

In particular, data does not show up at all nodes across the network simultaneously – there will be a bit of delay given the distributed nature of a blockchain network. So, much like with a distributed database, issues including Consistency, High Availability, and Partition Tolerance (CAP) must be considered.

Organisations need to be aware of blockchain technology, its use cases and the opportunities they present, said Petracek.

"There's still a lot of opportunity there."