Adobe to retire Flash by the end of 2020 Featured 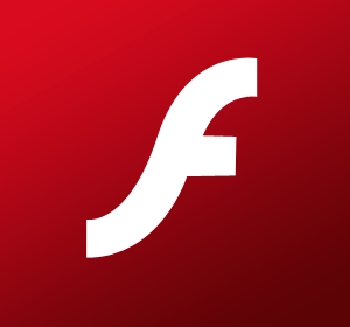 Adobe has announced that it will be retiring Flash by the end of 2020 and encouraging content creators to move any existing content to open formats like HTML5, WebGL and WebAssembly.

But the end-of-life may come sooner in regions where outdated and unlicensed versions of Flash are being used.

The company said in a blog post on Tuesday that the end-of-life for Flash would be implemented in co-operation with its technology partners, including Apple, Facebook, Google, Microsoft and Mozilla.

"Specifically, we will stop updating and distributing the Flash Player at the end of 2020 and encourage content creators to migrate any existing Flash content to these new open formats," Adobe said.

The three open standards cited above had matured over the last several years, it said, and had provided most of the capabilities and functionalities that had been pioneered by plugins and had become viable alternatives for Web content.

Over the years, Flash has been dogged by vulnerabilities and it has not been uncommon to see patches pushed out every month, on the same day as Microsoft releases its monthly security updates.

"Where we’ve seen a need to push content and interactivity forward, we’ve innovated to meet those needs. Where a format didn’t exist, we invented one – such as with Flash and Shockwave. And over time, as the Web evolved, these new formats were adopted by the community, in some cases formed the basis for open standards, and became an essential part of the Web," Adobe said.

As several businesses and industries were built around Flash technology — gaming, education and video for example — the company said it would continue to support Flash through 2020 as companies put migration plans into place.

"Adobe will continue to support Flash on a number of major OSs and browsers that currently support Flash content through the planned EOL," it said. "This will include issuing regular security patches, maintaining OS and browser compatibility and adding features and capabilities as needed.

"We remain fully committed to working with partners, including Apple, Facebook, Google, Microsoft and Mozilla to maintain the security and compatibility of Flash content.

"In addition, we plan to move more aggressively to EOL Flash in certain geographies where unlicensed and outdated versions of Flash Player are being distributed."

More in this category: « Are your work chats private? Progress invests in Australia, pushes 'cognitive first' barrow »
Share News tips for the iTWire Journalists? Your tip will be anonymous