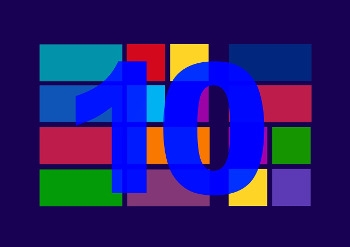 Microsoft has admitted that it disabled some third-party anti-virus software at the time of the Windows 10 Creators Update due to compatibility reasons, though it did not mention any vendor by name.

Two weeks ago, Kaspersky Lab filed anti-trust complaints against Microsoft with the European Commission and the German Federal Cartel Office, claiming that the Redmond-based software behemoth abuses its dominant position in the operating system market and unfairly competes in the anti-virus market.

The company's owner, Eugene Kaspersky said he was ready to prove "that Microsoft uses its dominant position in the computer operating system market to fiercely promote its own — inferior — security software (Windows Defender) at the expense of users’ previously self-chosen security solution. Such promotion is conducted using questionable methods, and we want to bring these methods to the attention of the anti-competition authorities."

While Lefferts claimed in the post that Microsoft's own anti-virus program, Windows Defender, would only start operating on a Windows system when there is no other anti-virus software running, this does not seem to stack up with his assertion that some AV software was temporarily disabled for compatibility reasons.

Lefferts said because AV software could be deeply entwined within the operating system, "we doubled down on our efforts to help AV vendors be compatible with the latest updates".

But for the 5% that were not compatible, Microsoft temporarily disabled some parts of the third-party AV software when the update began.

"For the small number of applications that still needed updating, we built a feature just for AV apps that would prompt the customer to install a new version of their AV app right after the update completed," Lefferts wrote.

"To do this, we first temporarily disabled some parts of the AV software when the update began. We did this work in partnership with the AV partner to specify which versions of their software are compatible and where to direct customers after updating."

Comment has been sought from Kaspersky Lab on this admission by Microsoft.