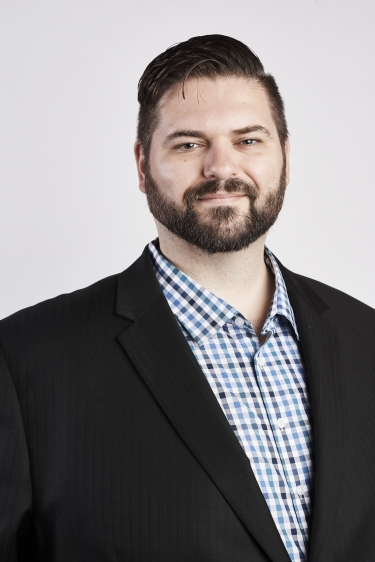 Guest Opinion: Password security continues to be a challenge for people and businesses across the world, and in the wake of the Colonial Pipeline ransomware attack where a single password was the key to hackers breaching the entire network, businesses should assess their own password practices.

In a recent experiment by Sophos Labs, the cybersecurity team were able to guess, by hand, 17 of the top 20 passwords in Have I Been Pwned’s Pwned Passwords in under two minutes.

So, if you are trusting your personal security to be protected by ‘qwerty’ or ‘12345’, you are setting yourself up to be hacked.

However, even if you deploy a long and strong password with a combination of letters, numbers and special characters, your password still isn’t bulletproof. There are multiple ways cybercriminals can get hold of passwords without having to guess your dog’s name.

For example, some internet services still store plaintext passwords, whether due to bugs in their system or sloppy practices. Google and Twitter have both flagged this issue with users in recent years, and while plaintext data storage is now rare, it still occasionally happens. As a result, when hackers compromise one of these servers, they can access every user’s data with no decryption required.

Malware also plays a significant role in how hackers can steal passwords. If a server has been hacked, it could host memory-scalping malware, which can find raw passwords while they are being checked, even if the password never gets saved to the disk. Keylogging malware can also be downloaded to your device directly, which captures passwords and other sensitive data as you type them. This is why employing a strong antivirus solution is integral across personal and professional devices.

Once hackers have your password, it doesn’t matter how complex or long it is, they can access every other account that shares it. This process is known as credential stuffing. If a password works on one account, it costs a hacker almost no time or effort to try that same one on other accounts.

So, how can people and businesses protect their account logins effectively?

More in this category: « VIDEO Interview: Stephen Keys, IFS president APJ and ME&A talks IFS Cloud, the IFS Foundation and more! Workplace from Facebook notes the transformation happening across Aussie workplaces through the pandemic is more connected, inclusive and democratic »
Share News tips for the iTWire Journalists? Your tip will be anonymous