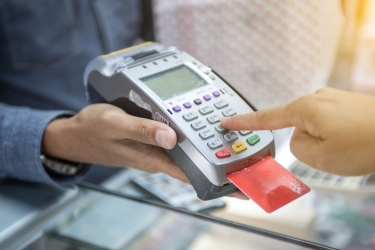 Merchants are anticipated to embrace soft POS, based on cost savings achievable from eliminating the need for additional hardware, as well as mobility advantages over contactless POS.

This will be evident for small-sum and mobile merchants that must accept contactless transactions, but lack the need for high-cost dedicated terminals.

The research recommends soft POS vendors must look to target micro and mobile merchants and design solutions that meet their needs.

This first appeared in the subscription newsletter CommsWire on 10 August 2022.

More in this category: « VIDEO Interview: Katrina Barry on how me&u transforms hospitality with better, faster service, more profits, happier staff and even happier customers Network security sales estimated to exceed $210 billion in the next five years: Dell’Oro Group »
Share News tips for the iTWire Journalists? Your tip will be anonymous