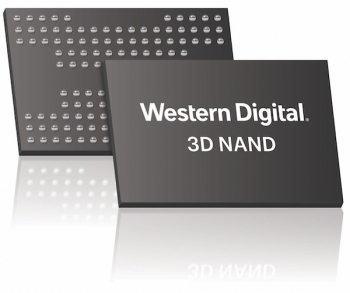 NAND isn’t the nickname of your grandmother, but the technology in the storage chips inside your smartphones, tablets and computers, with Western Digital announcing an industry first.

It was just on two weeks ago that Samsung announced its 4th-generation, 64-layer V-NAND technology was now in “full production”, and its own moves toward the terabit V-NAND era, with 90-layer technology.

WD notes its BiCS4 technology was developed jointly with manufacturing partner Toshiba Corporation, and “will be initially deployed in a 256-gigabit chip and will subsequently ship in a range of capacities, including a terabit on a single chip.”

Clearly, it is fantastic to see this solid competition between Samsung, WD, Toshiba and everyone else in this game, because traditional slow hard drives need to be eliminated from consumer products, and devices such as the new iPad Pro models with up to 512GB of storage (and larger in the future!) need to start becoming standard capacities for consumers and business users sooner rather than later.

“BiCS4 will be available in 3-bits-per-cell and 4-bits-per-cell architectures, and it contains technology and manufacturing innovations to provide the highest 3D NAND storage capacity, performance and reliability at an attractive cost for our customers.

In particular, the company “reiterated its expectation that in calendar year 2017, the output mix of its 64-layer 3D NAND technology, BiCS3, will comprise more than 75% of its overall 3D NAND bit supply".

So, game on from WD to Samsung, but hey! Great news for us all. Keep it up, fellas — I want my 1TB iPhone — and I want my 10TB and larger iPhones after that! 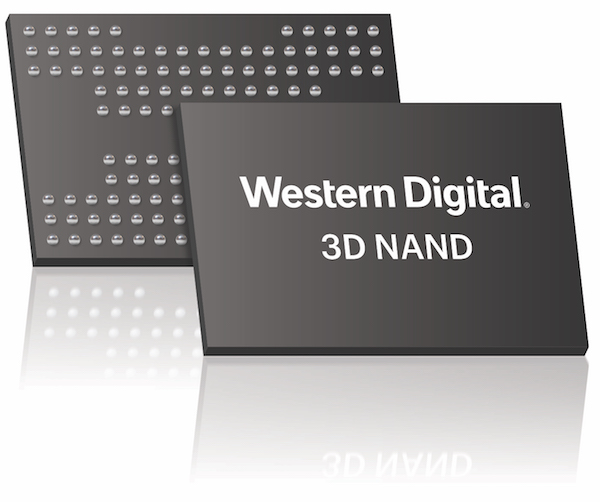