With US poll six days away, ASPI warns of attacks on foreign elections 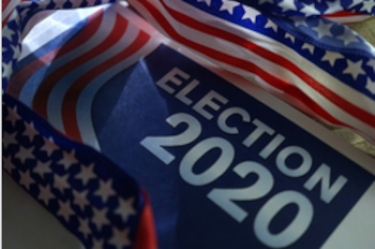 The ASPI claim, contained in a paper issued on Wednesday night, and coming six days before the US presidential election, said four countries — Russia, China, Iran and North Korea — were the most prolific when it came to indulging in these activities.

Coincidentally, these are the same four countries which have been mentioned frequently by the US when it comes to claims about interference in the 2020 poll.

In 2019, ASPI issued a similar study, titled Hacking democracies, funded by the Australian Computer Society, in which it claimed that only Russia and China interfere in elections in other countries.

There was no mention in the report, authored by Sarah O’Connor, Fergus Hanson, Emilia Currey and Tracy Beattie, of interference in foreign elections by the US, though it is well-known that Washington has been a consistent presence when it comes to interfering in polls across the world.

"This research identified 28 elections and six referendums over the past decade in which online information operations were used for interference purposes," the study claimed.

"This has been further complicated by the adoption of Russian tactics and techniques by domestic groups, in particular groups aligned with the far-right for example."