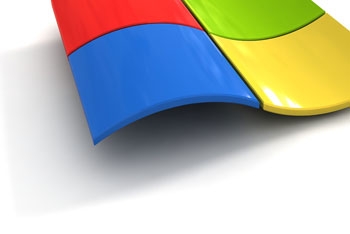 Microsoft is preparing to release six security bulletins this month, four rated critical, one important and one moderate. Even Windows RT and Server 2012 are affected.

Users of all currently-supported versions of Windows, including the Surface's Windows RT, will have at least one critical security patch to apply this week.

Even Server Core installations of Server 2008 (including R2) and Server 2012 are affected by one or two critical bulletins, depending on the exact version.

The updates are scheduled for release on November 14, 2012, at 11am US Pacific Time.

Microsoft has also indicated that the customary update for the Malicious Software Removal Tool.

More in this category: « Symantec’s top security threats for 2013 Sophos security appliance has small business covered »
Share News tips for the iTWire Journalists? Your tip will be anonymous