Windows REvil ransomware gang taken down by US spies and allies: claim Featured 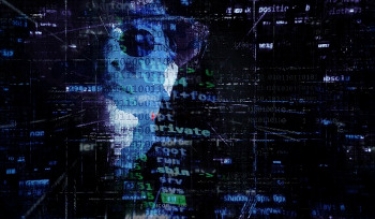 The REvil ransomware group was taken offline by intelligence agencies and law enforcement from the US and a number of its allies, the news agency Reuters claims.

The agency cited three private sector security experts working with the US Government and one ex-official as it sources.

On Wednesday, the news surfaced that the REvil site on the dark web was offline. One Dmitry Smilyanets, who works for the threat intelligence firm Recorded Future and also writes for The Record, a website belonging to the company, claimed to have found a thread claiming to offer the reason for the disappearance of REvil. The CIA's investment arm, In-Q-Tel is an investor in Recorded Future.

Ransomware threat researcher Brett Callow, from the New zealand-headquartered security outfit Emsisoft, had cautioned the same day about believing any of the chatter around the incident. REvil, which is also known as Sodinokibi, attacks only systems running Microsoft's Windows operating system.

VMware head of cyber security strategy Tom Kellerman was quoted by Reuters as saying: "The FBI, in conjunction with Cyber Command, the Secret Service and like-minded countries, have truly engaged in significant disruptive actions against these groups."

Kellerman is an adviser to the US Secret Service on cyber crime.

The US convened an online meeting of some 31 countries recently to discuss steps to prevent ransomware attacks, but for some unknown reason did not invite either Russia or China

Oleg Skulkin, deputy head of the forensics lab at Russian security company Group-IB, said: “The REvil ransomware gang restored the infrastructure from the backups under the assumption that they had not been compromised.

“Ironically, the gang's own favorite tactic of compromising the backups was turned against them.”