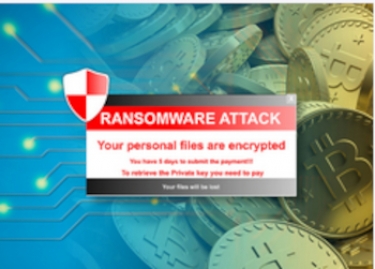 Security firm Emsisoft has lost the ability to produce keys that could decrypt files encrypted by the BlackMatter Windows ransomware gang, something it has been doing for a while.

A blog post written by the company's chief technology officer Fabian Wosar said researchers at the firm had noticed a mistake made by the BlackMatter operators, which they introduced shortly after they came into being as a rechristening of the DarkSide ransomware.

DarkSide, itself, had a mistake in its encryption mechanism that allowed Emsisoft to decrypt files which were encrypted using the Windows version of the ransomware. This flaw was fixed on 12 January.

Said Wosar: "Knowing DarkSide’s past mistakes, we were surprised when BlackMatter introduced a change to their ransomware payload that allowed us to once again recover victims’ data without the need for a ransom to be paid.

"As soon as we became aware of the gang’s error, we quietly reached out to our partners, who then assisted us in reaching as many victims as possible before they paid BlackMatter’s ransom.

"Since then, we have been busy helping BlackMatter victims recover their data. With the help of law enforcement agencies, CERTs and private sector partners in multiple countries, we were able to reach numerous victims, helping them avoid tens of millions of dollars in demands." 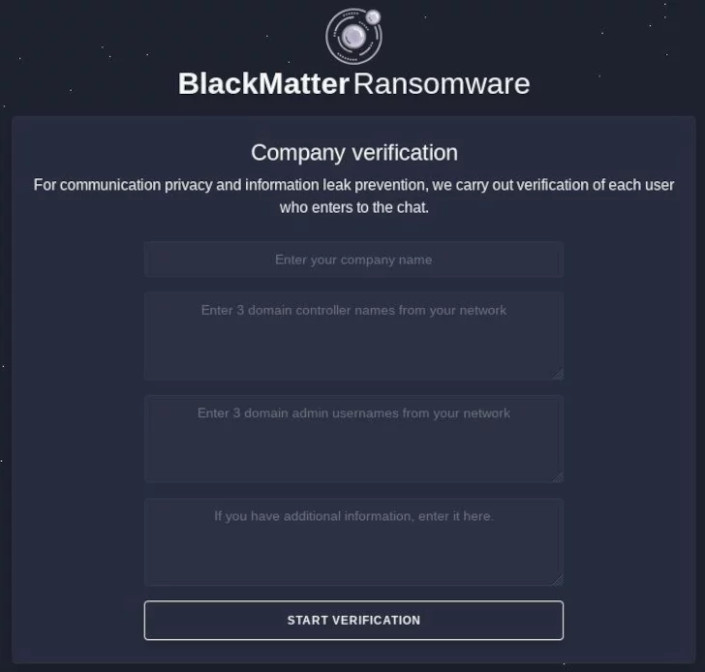 However, complications arose in September when a ransom note was leaked on Twitter. "Ransom notes, including BlackMatter’s, contain critical information intended for the victim only, including instructions on how to reach out and communicate with the threat actor. Consequently, anybody who has access to a note can interact with the gang as though they were the victim," Wosar explained.

He said the broader infosec community on Twitter started using the private link in the ransom note intended for the victim to hijack ransom negotiations.

"Soon, both the victim and the BlackMatter operators were confronted with an onslaught of insults and trolling behavior," Wosar said.

"In addition, screenshots of the conversations were taken and circulated within the Twitter community, which caused even more people to join the 'fun', quickly derailing any sort of intelligence gathering by law enforcement and security researchers in the process."

This resulted in BlackMatter locking down its platform and ensuring nobody could access the site without extended verification.

Several weeks later, an update released by the BlackMatter operators fixed the flaw that Wosar and his employees had been using to decrypt files.

"Beyond BlackMatter, our team has identified vulnerabilities in about a dozen active ransomware families. In these cases, we can recover the vast majority of victims’ encrypted data without a ransom payment," Wosar claimed.

"As with BlackMatter, we aren’t making the list of families public until the vulnerability has been found and fixed by their respective operators. This is why we encourage victims to report incidents to law enforcement, as they may be able to direct them to us or other companies that can help."