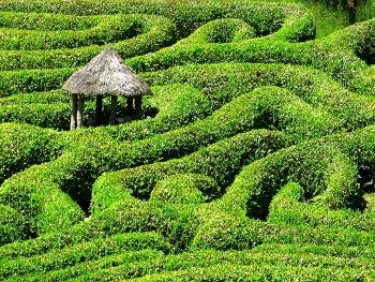 The operators of the Maze ransomware group, that has been used extensively to compromise Windows systems, have formally announced they will be shutting down.

The group appears to have completed dealings with all its victims, apart from two whose data has only been partially leaked as can be seen in the screenshot within this article.

The announcement comes as no surprise, given that the website Bleeping Computer, which focuses on ransomware, reported on 29 October that Maze would be pulling down the shutters.

The operators claimed that any reports about their collaborating with other group were all made up.

"The Maze cartel never existed and is not existing now. It can be found only inside the heads of the journalists who wrote about it," the group said.

Anyone who wanted private information to be deleted from the Maze website was asked to contact the group via chat. 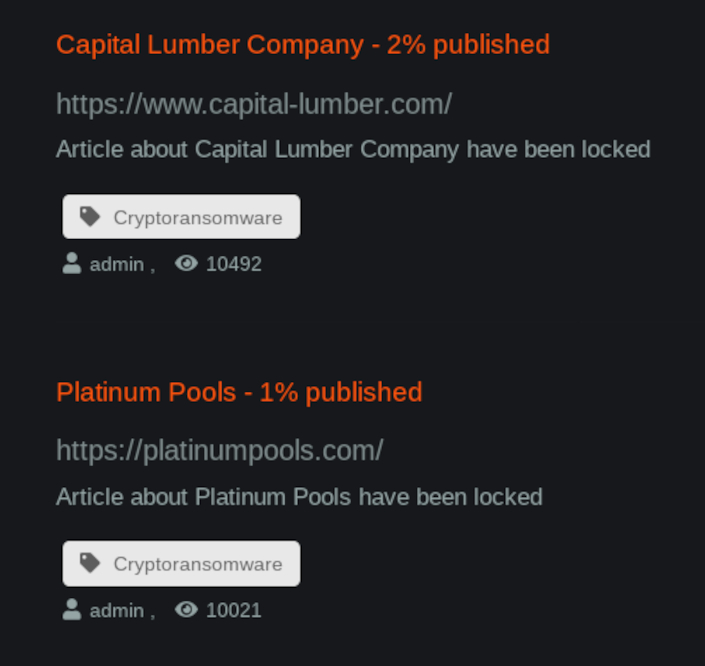 The last two leaks, for which the Maze group has not fully released data, are seen on the group's website on the dark web. Supplied

The Maze group was the first to steal data from sites before encrypting the victim's files on-site. It has been a very successful strategy with one analyst, Chester Wisniewski of Sophos. saying the ransom demands appeared to have increased after the introduction of this tactic.

He told iTWire in response to a query associated with another topic that as one set of attackers had moved to very high ransom demands, most of them had also moved into extortion over disclosure of stolen data to try to apply additional pressure on victims.