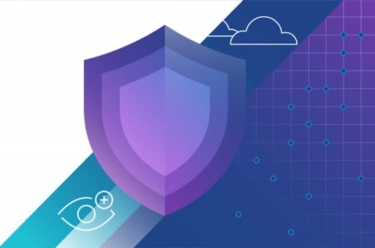 VMware's Contexa is a full-fidelity threat intelligence capability for VMware's network, endpoint, and user technologies, according to the company.

Contexa is said to record and process over 1.5 trillion endpoint events and over 10 billion network flows daily. Combined with threat intelligence data, machine learning, and the expertise of more than 500 researchers at VMware and its partners, Contexa already uncovers over 2.2 billion suspicious behaviours daily, with zero touch detection and automated, graduated response for over 80%, according to VMware.

Contexa will be integrated into every VMware security product, and made available to all customers at no additional cost.

"Threat actors are increasingly deploying sophisticated infiltration tactics, including the use of stolen credentials in order to exploit vulnerabilities and hide in the noise of normalcy," said VMware networking and advanced security business group senior vice president and general manager Tom Gillis.

"In a world where the stakes in security continue to rise, lateral security has become the new battleground. Combining VMware Contexa with our architectural advantage, VMware exclusively sees every process running in an endpoint, every packet crossing the network, every access point, and the inner workings of both traditional and modern apps to identify and stop threats others can't."

VMware is currently the subject of an acquisition bid from Broadcom.