US blames North Korea for WannaCry attack in May Featured 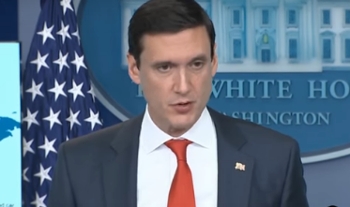 The US has blamed North Korea for the WannaCry ransomware attack in May, calling it reckless and one that caused "havoc and destruction" by locking up more than 300,000 Windows computers in 150 countries.

US Homeland Security adviser Tom Bossert told a briefing at the White House on Tuesday that after intensive investigation, the US was publicly attributing the attack to North Korea.

WannaCry hit Europe mainly on 20 May and subsided over the weekend after British security researcher Marcus Hutchins found an URL within the malware code and registered this domain. WannaCry used an NSA exploit to infect Windows machines that were not patched against a particular SMB vulnerability.

"Other governments and private companies agree. The UK, Australia, Canada, New Zealand, and Japan have seen our analysis and they join us in denouncing North Korea for WannaCry." 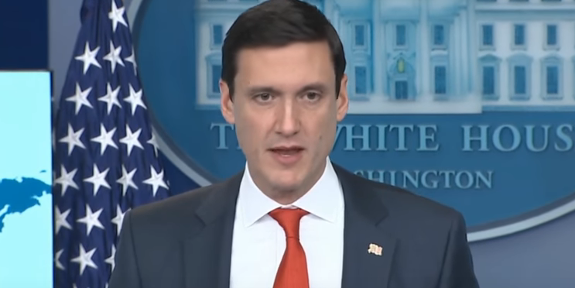 "Commercial partners have also acted. Microsoft traced the attack to cyber affiliates of the North Korean Government, and others in the security community have contributed their analysis."

Bossert claimed North Korea had been acting unchecked for more than a decade.

"We believe now we have the evidence to support this assertion," he said. "It's very difficult to do when you're looking for individual hackers. In this case, we found a concerted effort."

Jeanette Manfra, the DHS assistant secretary for cyber security and communications, detailed the progress of the attack, and the manner in which the US had reacted to the situation.

There was no mention made by the officials of Hutchins who was arrested by the FBI in Las Vegas on 2 August after he had boarded a plane to leave the US after attending the annual DEFCON security conference.

The chargesheet against him said he had written and helped distribute a banking trojan, Kronos, along with an unnamed co-conspirator. He is awaiting trial on these charges.

One journalist made mention of him briefly, asking what would happen to him now. Bossert responded that he could not comment on ongoing criminal investigations.

Commenting on the naming of North Korea, the chief technology officer of American security vendor McAfee, Steve Grobman said: “The (US) administration is in a unique position to make this attribution assessment. Technical forensics alone cannot provide strong attribution to a threat’s origin. However, technical forensics combined with information from trusted intelligence or law enforcement agencies can improve confidence on the underlying actor behind a cyber-attack or campaign.

"WannaCry was an abnormal form of ransomware. It lacked a viable payment system essential to any effective ransomware campaign. This suggests that the attackers’ objective was less about extortion and more about disruption and destruction.

"Rather than jumping to conclusions based on an incomplete picture of the WannaCry attacks, the government has leveraged both technical and traditional data to take a responsible approach to attribution."

Grobman did not clarify if McAfee was one of the private companies that had helped the government make its determination; iTWire has sought clarification on this point.

More in this category: « Kaspersky appeals DHS software ban decision in US, says it's unconstitutional New Android malware a jack of all trades – and master of them too »
Share News tips for the iTWire Journalists? Your tip will be anonymous