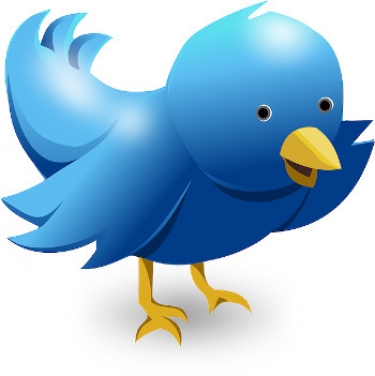 A day after it blocked the posting of an article about alleged shady doings by the son of Democrat presidential contender Joe Biden, the social media site Twitter has apparently been hit by an outage.

While older posts — such as those which are listed in the Trending section — are available, the current news feed refuses to load.

The issues appear to have begun at about 8am AEDT. The site now (9.10am AEDT) appears to have come back. The company later said there had been a number of reasons for the issue, including a failed update.

The article in question was published by the New York Post, a publication owned by media moghul Rupert Murdoch.

Facebook also took action to prevent the article being given any air. 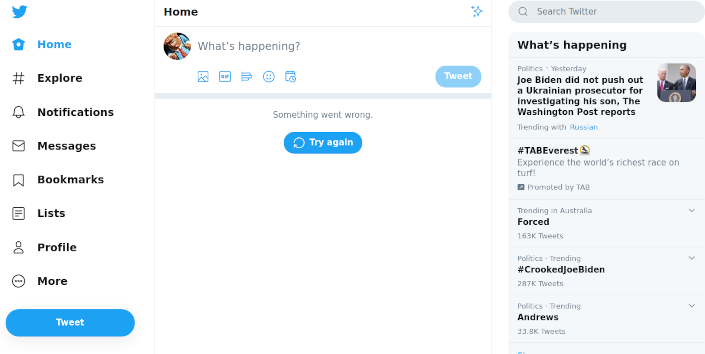 Numerous emails from Biden's son, Hunter, were published as part of the article, and their veracity was not questioned.

Twitter refused to allow the article to be posted and blocked anyone who tried to do so.

Apart from the emails, the article contained photographs and a video of a drug-fuelled sexual escapade.

One email showed that Biden met with a top executive at the Ukrainian firm Burisma at his son's urging.

The older Biden has stated in the past that he has not spoken to his son about his overseas business dealings.